Reggae Sumfest moves ahead despite challenges 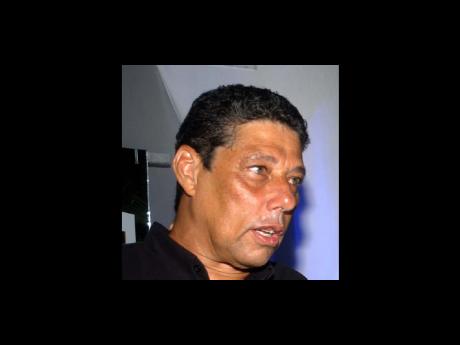 THE PROMOTERS of Reggae Sumfest, Summerfest Promotions, has indicated that despite the challenges facing the event, the annual festival will take place from July 18-24 at Catherine Hall, St James. The organisers are also appealing to stakeholders to work with them in finding creative solutions to the challenges to stage the 18th edition of the 'Greatest Reggae Festival on Earth'.

Johnny Gourzong, executive producer of the festival, cites reduced sponsor support and increased production and artiste fees as some of the challenges being faced. He said, "Reggae Sumfest is important to Jamaica's tourism and impacts positively on the economy and despite reduced sponsorship, we decided it was important to beat the odds and host the festival this year."

Reggae Sumfest is an annual event that provides an avenue for new and established local talent to demonstrate their showmanship to an international audience as well as a wide cross section of the Jamaican society. The brainchild of a group of Montego Bay businessmen, Reggae Sumfest was first held in 1993. The show has traditionally featured top reggae and dancehall performers, but hip hop and R&B acts like Snoop Dogg, 50 Cent, Ja Rule, Boyz II Men and Lionel Richie have also made appearances on the Sumfest stage.

The festival kicks off on July 18 with a beach party. The three-day live event begins on July 22.