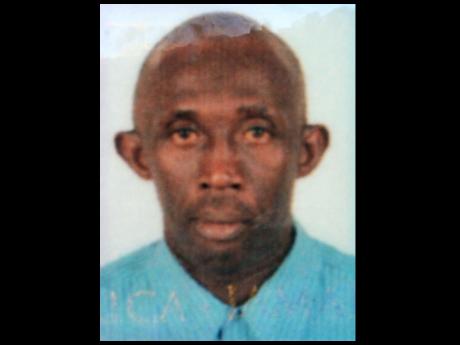 A family from Mark Lane in Fletcher's Land, west Kingston, has called for a thorough investigation into the fatal shooting of one of its breadwinners.

Fifty-year-old security guard Errol Mitchell was pronounced dead at hospital Sunday evening after he was shot in the neck at his gate in Mark Lane.

According to relatives, Mitchell, a single father, had just fed his two sons - a two-year-old and a seven-year-old - at their aunt's house, also in Mark Lane, and was heading home.

"Then we hear an explosion and just see him running into the yard without the children," a family member told The Gleaner.

When persons made their way into the house, Mitchell was reportedly seen on a bed bleeding from a bullet wound.

Relatives claim that policemen were seen at the entrance of the lane firing wildly at the time Mitchell was shot.

They alleged that no other shots were being fired at the time and are demanding a probe by the Bureau of Special Investigations.