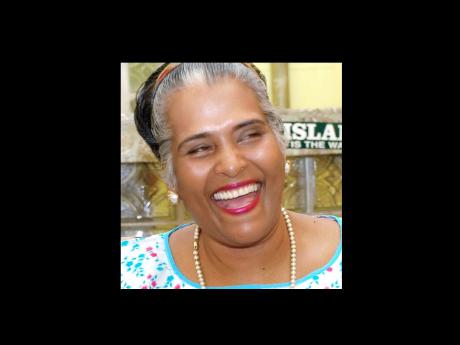 Morlyn Mangaroo-McBean, who was taught how to cook by her grandmother, says she prefers to cook for consistency in taste. The high-level traffic during lunch time and the varied customers who dine at Moby Dick bear testimony to this. 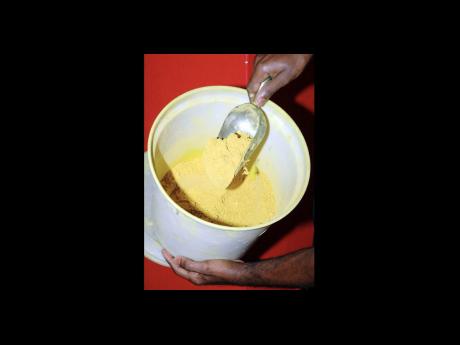 Curry powder blended by Moby Dick's, Morlyn Mangaroo-McBean from her grandmother's recipe which she has perfected. 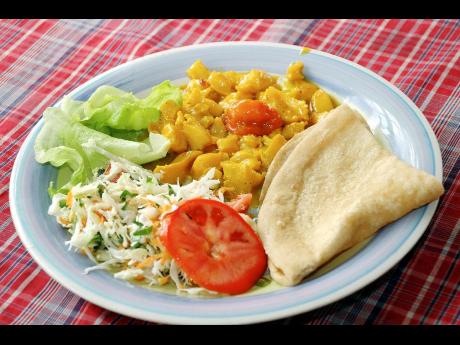 Try this tasty curried conch; you will definitely be asking for more. 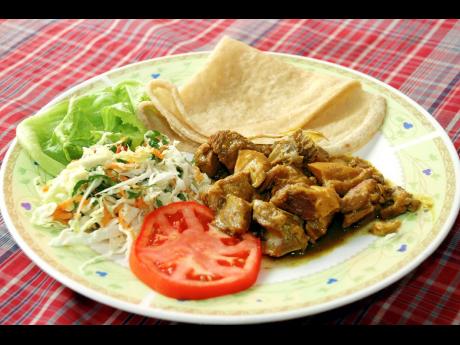 There is nothing tastier than some curried goat and roti, especially when it's done at Moby Dick. - Photos by Colin Hamilton/Freelance Photographer 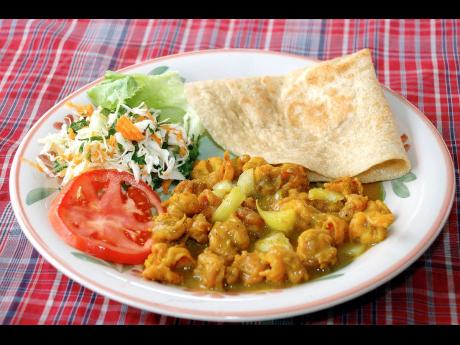 Moby Dick is one of the longest standing restaurants in Kingston, having been around from the early 1900.

Back then, it was the place for pork and seafood. But today, it offers the best curry around town. Named after the famed whale, the restaurant was started by Bill Masterton, but is currently owned and operated by Morlyn Mangaroo-McBean and her husband, Clinton, who bought it in 1985.

The mastermind behind Moby Dick, Masterton started the restaurant as a rest stop for his staff after a hard days work. Soon after, the restaurant became a place for sailors and ship workers, as boats and ships would dock in the nearby Kingston port.

McBean said when her husband bought the restaurant, it was popular for pig trotters and beans. He wanted her to continue the menu, but being Muslim, they don't consume pork. Subsequently, the restaurant was closed for a while.

"One night, while laying in bed, it came to me to begin selling curried meat and roti," she recalls.

McBean, who does not only wear the owner's hat, but does the cooking as well, told Food that she prefers to cook for consistency in taste. She said she learnt to cook from her grandmother, Nageran Mangaroo.

"I was born in Kingston, but my grandmother, who came from India, taught me how to cook from I was a child. I learnt a lot because she cooked really well." Though she learnt a lot from her grandmother, over the years, she has added her own touches and perfected her recipes.

The restaurant has high-level traffic during lunch time, and people from all walks of life dine at Moby Dick, inclusive of Indians and McBean's fellow Muslims who go to the restaurant to part take of the best tasting curried goat in town.

Also on the menu is curried shrimp, conch, chicken, fish and escoveitch fish, fried and sweet and sour chicken. All meals are accompanied by home-made lemonade or fruit punch. McBean noted that she makes her own curry powder and if you love spicy and tasty curry, then Moby Dick is the place to dine.

McBean has not made many changes to the decor of the restaurant. The walls are decorated with drawings of whales and other creatures of the sea, complemented with tables draped in bandana tablecloth. Also, on almost every wall is a citation of lamented Muslim verses.

She told Food that despite everything, economic downturn among other things, "Inshallah (God's willing) things will be better." She believes in Allah and what he has decreed and destined for her. "As I get older, I prepare for everything, the challenges, pray to Allah and just take it one day at a time."