A new anti-crime strategy? How come? Community development now on the police's radar 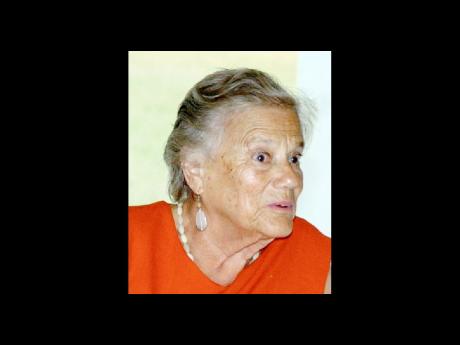 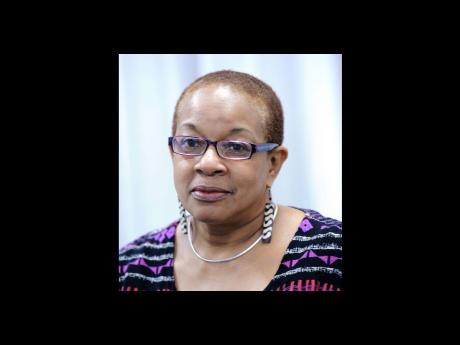 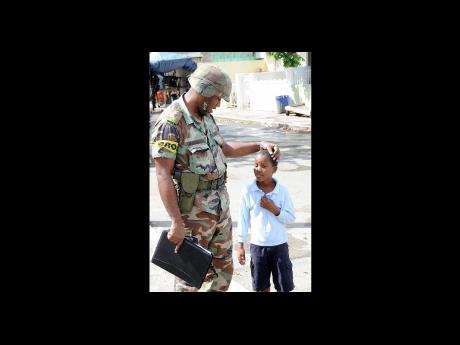 A Jamaica Defence Force soldier chats with a boy in Tivoli Gardens following a deadly operation by the security forces to arrest Christopher 'Dudus' Coke in May this year. There are fears that children could suffer psychological effects from the conflict. - Ian Allen/Photographer
1
2
3

The police officer designated to be in charge of the new police station in Tivoli Gardens has made an urgent call for social interventions to accompany the station's establishment. He is not the first member of the security forces to address this issue. Indeed, the term social intervention has quietly found its way into the security lexicon and is now in widespread use not just by the security forces, but by policymakers and practitioners in public and private sectors and non-governmental organisations.

I get many strange looks when I express concern about the fact that what we knew as community development, or for some of us community transformation, seems to have been subsumed into a national security and anti-crime agenda. Why is it, I have been wondering, that none of my professional colleagues seems in the least bit concerned about this development? What do we think is meant by the term social intervention? Have we taken the time to consider whether the ground has shifted without our knowing?

An important goal of community development used to be the promotion of the emergence of groups and institutional arrangements at the local level which are capable of establishing priorities and taking action to accomplish agreed objectives. There are those of us who continue to dream and work towards the day when these community-based organisations will not only be planning projects to improve their local communities, but will also be effective participants in the debates and decision making at the national level. This situation obtained for a few short years in the period just before independence when it is reported that ministers of government jostled to appear before the annual all-island meeting of community councils. Unfortunately, despite the introduction of the words about governance and participation, it is not difficult to support the view that we are further away from that goal today than we were in 1957.

Our post-independence history is replete with the accounts of the many ways in which the increasingly embedded two-party system at national and parish levels have actively undermined the efforts of community organisations to take their place at the policy table. Public-sector agencies have taken their cue from the political party system and routinely pay scant regard to community voices. Why else would it have taken 10 years and the threat of action by the courts for the community of Harbour View to secure an agreement that the National Water Commission should eliminate the public-health hazard it had created? Why else do residents of rural communities have to take to the streets to get their roads repaired? Why else do inner-city women have to display their pain on the nation's television newscasts to secure investigation of unlawful police actions?

Notwithstanding all the talk about community participation, the new community development model seems unlikely to result in the transformation of the existing institutional governance arrangements.

Undoubtedly, there is an interest in extending educational and training opportunities. There is talk too about improving living conditions and livelihoods. But, and it is a very big but, there are ongoing actions which pose a significant threat to achieving even these objectives.

Take, for example, the seeming resurgence of the phenomenon of workers coming to work on Monday morning to discover that their place of employment has closed overnight and their employer has disappeared? This was the experience of the women who worked at a retail outlet in downtown Kingston up to a few days ago. This single news report undermines the goodwill gestures of the private sector. It says to the average person, yes, you are donating lots of money to worthy causes, but you are still not committed to treating me with respect. In much the same way, public-sector workers respond to the Government's repeated reneging on its commitments to pay wages for work already done.

While I admit to not having gone through it in its entirety, I am intrigued to notice that the very impressive Vision 2030 national development plan seems to exclude a sector plan for governance. Indeed, there are references to the importance of community involvement in the many of the sector reports that I reviewed, but I have not (yet) found a coherent statement about what kind of democracy we envision ourselves as being participants of in 2030, nor the means by which we will create it. I also found it interesting that the clearest description seemed to be in the National Security Sector Plan. It is in the National Security Sector Plan that we find the goal "to establish and strengthen community councils". By the way, neither the Ministry of Youth, Sports and Culture nor the Social Development Commission is identified as having any responsibilities in this process (although community and faith-based organisations and NGOs are). I am also intrigued that the specific actions that are identified as achieving this goal are the establishment of "community management apparatus[es]" and the development of "awareness campaigns aimed at deterring involvement in illicit or coercive governance arrangements" (obviously a reference to the elimination of 'dons', gangs and garrisons).In this regard, I am wondering what is to be done with "the 4,543 community-based organisations (CBOs), 467 community development committees (CDCs), 50 development area committees (DACs) and 10 parish development committees (PDCs) that [according to the Economic and Social Survey Report for 2008] are active islandwide"?In the current environment, my pleasure is short-lived when I learn that there is a National Association of Parish Development Committees intended to support the reform of our "system of governance and development in Jamaica and build on the capacity of PDCs and community level governance structures" because I have no idea where they will fit in the current scheme of things. This is probably why the staff of the Social Development Commission are joining the police force or getting middle and senior management jobs in the Ministry of National Security. They have understood which way the wind has been blowing!

My exploration of this issue in the academic and practice literature while enlightening was not reassuring. It seems that the increasing globalisation of criminal networks and the deepening alienation of individual citizens (despite the spread of internet networking tools) has placed crime prevention and antiterrorism on the forefront of the development agenda. Individuals and communities are being denuded of the attributes of personhood and agency and are seen instead as objects of social intervention designed to achieve social conformity rather than social transformation. (Interestingly, I found a number of graduate programmes in designing and evaluating social interventions. My alter ego is wondering if the management of the asylum has been taken away from the lunatics and given to the national security consultants).

In the face of the current rush to 'secure' the seeming advance we have made in fighting crime, how do we get a conversation going about whether the approaches we are employing are really the appropriate ones? For example, any failure to give blanket support to the new anti-crime legislation is interpreted as sign that one is on the side of the criminals not the police. I wonder if I occupy a different reality from the justice minister, who has declared that there is no problem with the new 60-day detention rule because people can be brought to trial in that time.

Just this week, I heard of a young man who has been held on a gun charge and has not been brought to trial after two and a half years. This is despite there being evidence that when his hands were swabbed and no residue was found. Despite being brought before the court more than a dozen times, he was this week once again returned to prison because his file has been lost and the police cannot be bothered to come to court. If and when this young man is released, what kind of "social intervention" will be needed to help him to become a functioning member of society? Why would he want to be a member of a society that treats him this way?

Ten years ago, noted development economist Kari Levitt urged us to reclaim the right to development. She noted how the status of the United Nations with its agenda of human rights and sustainable development had been undermined, and how the multilaterals like the International Monetary Fund and the World Bank had appropriated the people's agenda. Some of us may think that these matters occupy only the wider international domain. We need only to look closely at recent events to discover that they exist in our own backyard.

Dr Peta-Anne Baker is the coordinator of the Social Work Programme at the UWI. She may be contacted at pab.ja2009@gmail.com. Feedback may also be sent to columns@gleanerjm.com.