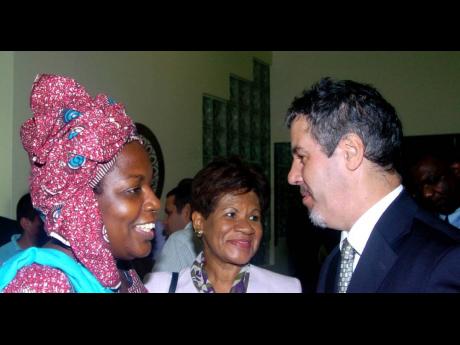 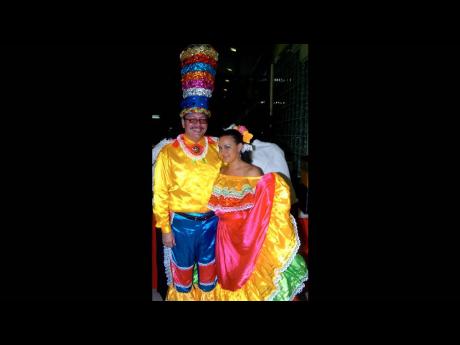 The colours of the Colombian traditional costume sported by Herman Grizales and Yuly Arias brought even more vibrancy to the event. - photos by Winston Sill/Freelance Photographer 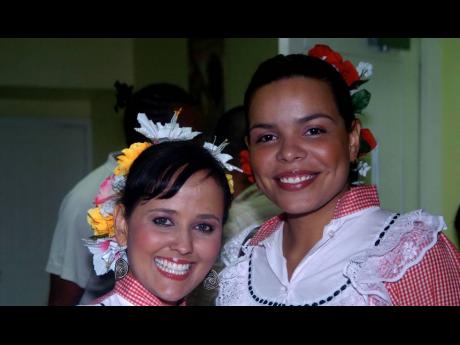 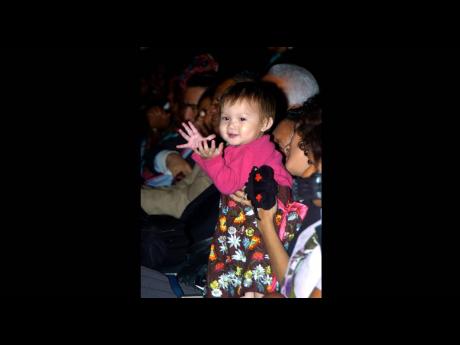 Tiny tot Julianna Yang may not know the words but she was certainly enjoying the music at the concert. 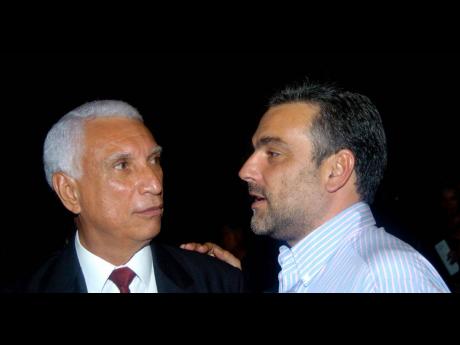 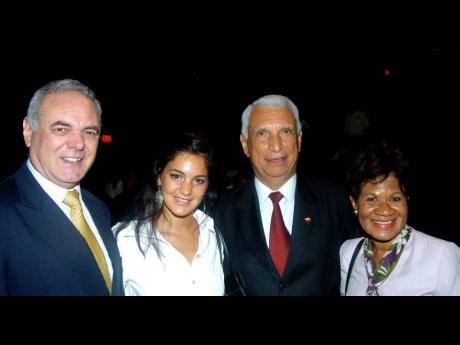 Music filled the Courtleigh Auditorium on Tuesday as the Colombian embassy hosted a grand concert.

The notes came from one of the nation's best pianists, Laura Lambuley, and her ensemble, as Colombians worldwide celebrated the 200th anniversary of independence. Ambassador Dr Ventura Emilio Diaz Mejia said the day would be used to remember the heroes who acted with courage and led the nation to freedom. He acknowledged there had been tragedies and adversities, but also harped on the triumphs of democracy.

Lambuley and friends gave the audience a mix of contemporary and ethnic music. They had hips moving and fingers snapping with the Latin grooves, but had them singing lustily as they more than coped with Bob Marley's One Love. Lambuley, who interacted well with the audience, chuckled that her bass player, Ricardo Barrera-Tacha, seemed to have caught the reggae influence, as he was playing notes she had never heard.

The ensemble was completed by Pedro Rey-Rojas on the 'cuatro llanero' (a small guitar) and Fernando Torres on the maracas. Unlike his namesake in the recent World Cup, this Torres was on fire, as was the entire quartet, whether in unison or during individual sets. They received a standing ovation and some guests even wanted an encore.