The Senate and the Constitution 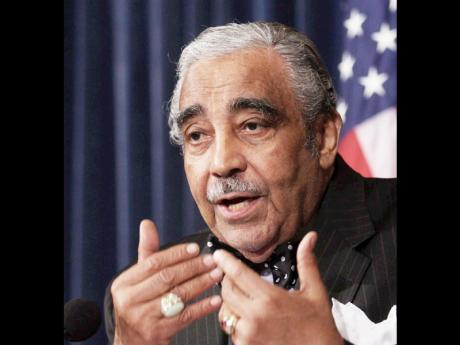 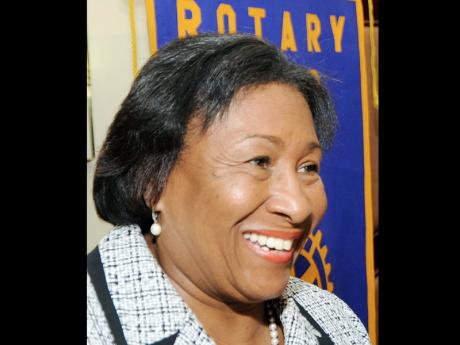 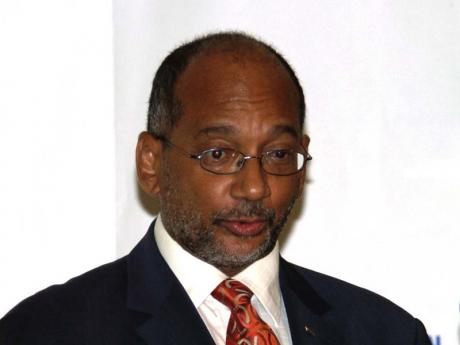 As we reflect on our system of government at this Independence anniversary, it is worthwhile to consider the curious evolution of the Jamaican Senate. It is the less public chamber of the legislature and does not generally attract as much study as the lower House does. But recent developments in the Jamaican Senate should not go unnoticed.

In the 1950s Norman Manley and Alexander Bustamante were opposed to a second chamber of Jamaica's legislature. Bustamante railed against the colonial mentality of members of the Legislative Council, as it was called then. Manley wanted the legislature to be entirely elected in one chamber and fully representative of the people.

In the 1960s, a second chamber was created after all, called the Senate. Manley and Bustamante's representatives on the 1961-62 bi-partisan constitutional committee agreed that there should be a Senate. They had good reasons to. The colonial representatives would be removed and the Senate would be made up of Jamaicans nominated by the prime minister and leader of the Opposition. Its members would be appointed, not elected, but there was value in this. By a fixed formula the Opposition would have a baseline membership with enough members to block unilateral constitutional changes of fundamental importance. This power was critical to having the constitutional bipartisan system needed to check excessive executive power in one-party governments.

The 1970s showed that there was another value in having a Senate. A Senate would give the executive a wider pool from which to draw ministers with skills not available in the lower House. Michael Manley increased the number of senators and parliamentary secretaries that could be appointed from the Senate. The 1980s presented an opportunity for the Senate to play a role that the constitutional fathers had insightfully foreseen. Where there was no parliamentary Opposition and leader of the Opposition (as was the case between 1983 and 1989 after the PNP boycotted the 1983 elections), the governor general could appoint senators. This prevented the lower House from completely dominating the legislature, even if those senators appointed did not have the official approval of the Opposition.

The 1990s actually saw the first new proposal for reforming the senate. The constitutional commission recommended an enlarged Senate with space for independent members. This has not happened but Prime Minister Patterson did appoint two independent senators (Trevor Munroe and Douglas Orane) in 1997, true to the spirit of this recommendation. Opposition leader Edward Seaga did not reciprocate and the experiment was aborted in 2002.

There have been downsides to the Senate, though no one has called for its abolition. The constitutional commission had basically confirmed the decision of the 1961-62 constitutional committee that there should be an appointed second chamber or Upper House. However, it sought to soften the rigid bipartisanship by seeking to create room for independent, non-party members. They recommended a tri-partisanship instead.

The old bipartisan model had come under some criticism. In Trinidad and Tobago, especially, parties were criticised for appointing persons who had failed to win the confidence of the voters at the polls to the legislature, allowing them in through the back door of the Senate. Some of them become ministers. This happens in Jamaica too.

The other criticism is that the Upper House had become a mere extension of the political divide in the Lower House. It had not met the expectation of having persons with the freedom to think independently, free of the emotionalism and passion of the Lower House, and who could speak for higher ideals and for the non-party estates.

There is a certain class snobbery in this idea true to its British roots. It suggests that the elite are rational and free of prejudice, unlike the mob and their elected representatives. This elitist view tends to see elected representatives as having intruded on the legislature through this radical idea of electoral democracy. No such political aristocracy has emerged in the Caribbean as in Britain's House of Lords. The scandals of the House of Lords make you wonder if the aristocracy occupies any special moral high ground anyway. Nonetheless, there is room for some independent opinion in the Senate, free of party and reflecting higher ideals of the nation and state.

The Jamaican Senate has done two very strange things in 2010. In May, the 13 members of the governing side were quick to express full confidence in a prime minister who admitted to doing wrong on a matter on which the public believes he has lost the moral authority to govern, and has handled the Coke and Manatt, Phelps and Phillips matters badly, and on which a majority of the electorate feels he has not told the truth. On this same matter, the parliamentary Opposition tabled a motion of no confidence in him. A range of civil society organisations have called for the truth, Golding's resignation and an independent enquiry.

This is, in fact, an impeachable matter. But the constitutional commission's recommendation for a new constitution that provided for impeachment has not been followed up. In the United States, the Senate acts as the high court on impeachment matters. Jamaica's Senate has, at least, a moral responsibility to consider protecting the integrity of the Constitution. Yet, it acted as you would have expected the Lower House to act. It quickly rallied to protect the party leader. It did not act morally to protect the Constitution.

A public hearing conducted or commissioned by the legislature is tantamount to a court trial where parliamentary or governmental ethics are concerned. The senate majority has not even agreed to or called for an independent enquiry as its minority counterpart has done.

The second strange thing that the Senate has done is overturn the separation of powers principle upon which its own existence rests. It has done so, as far as I can see, for reasons of party, not for reasons of state and Constitution. Senator Dorothy Lightbourne, the minister of justice, responded to a minority motion of censure against her handling of the Coke extradition to say that the executive trumps the judiciary. There is a failure in her mind to separate the roles of the executive, legislature and judiciary.

Under Mrs Lightbourne's doctrine, all of these independent branches of government come together under the party's interest. The executive becomes a mere extension of the party. Remember, it was Golding's confusion over where his power as prime minister and party leader begun and ended that was the original sin. The senators seem to be likewise confused. Either that or they simply don't care.

Legislators must stand up for the rule of law over the rule of politics. As we approach 50 years of independence we must get our political system to work right. In fact, we must set right the political system through the constitutional reforms that have been recommended. The legislature's role in a democracy is to prevent and punish bad government and promote good government.

Mr Golding can learn something from the American-type separation of powers system that he once appeared to have championed. The US House Committee on Standards and Conduct has sanctioned 83 members between 1966 and 2008. The present case of Charles Rangel is instructive. Rangel, a Democrat, does not have automatic support from all Democrats over charges of breach of ethics. One Democratic representative said, "It is our job as representatives to hold each other accountable regardless of party." This must be true here in Jamaica as well.