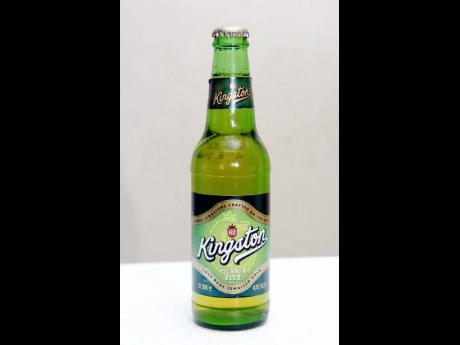 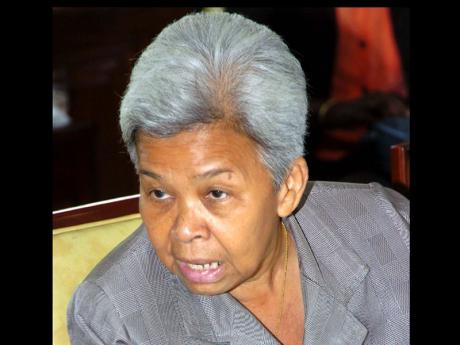 Beverley Lopez ... we still have a good relationship with Lascelles.
1
2

AT A time when beer sales are being challenged, Lascelles Wines and Spirits has suspended distribution of its four-year-old Kingston 62 beer, but the company is insisting the brand is not dead and that the move should not be viewed as a permanent exit from the market.

The retreat in March follows a halt in production five months earlier.

"Production of Kingston 62 beer has been suspended," Lisa Bell, the divisional manager of Lascelles Wines, told the Financial Gleaner.

While acknowledging that the beer had all but sat on the shelves of retailers for all of this year, Bell says there were also some quality issues.

"We were getting supplies from a production company in Jamaica, and since this year, we developed a challenge with maintaining the quality of the product and so we took the decision to put the product on hold," she said.

"We have not killed it; just put it on hold for now."

Though sales were suspended this year, the last order from Lascelles was made last fall.

"We produced and brewed the beer for two years, and October last year was the last time we got an order to produce," said Peter Wong, managing director of Big City Brewing, the company to which the bottling of the beer is outsourced.

"We have not gotten any official notification that they have stopped selling."

Wong said last October, Big City delivered approximately 500 cases to Lascelles, and had anticipated larger orders going into the December period, but that those orders did not materialise.

Big City said the quality problem referenced by Bell was the result of dirty bottles, which were improperly stored.

Beverley Lopez, a director of Big City, said her company has what is called a one-way contract as a bottler, an arrangement that she said did not include washing the bottles that Lascelles supplies.

Lopez told the Financial Gleaner that Lascelles later had Pepsi Jamaica wash the bottles, and that the two companies had resolved the issue.

The suspension of the beer, she insists, was not the result ofthe quality problem but came later after sales of Kingston 62 continued to underperform Las-celles' targets.

"We thrashed out the problem," Lopez said, a position later affirmed by Bell, who also told the Financial Gleaner that when the beer is put back into production, Big City Brewing would still be in the running as a bottling partner.

Kingston 62 was launched in 2006 - joining two other Jamaica-made brews, Big City's Real Rock and king of the market, Red Stripe - with the expressed aim of boosting the company's spirits business by 20 per cent after Lascelles invested some J$30 million to roll out the new brew.

Big City designed the beer, based on parameters set by Lascelles, and was contracted as its bottler.

But demand for the product, which was positioned at a lower price than Red Stripe, was disappointing.

"This year we weren't selling any, we have not sold any," Bell said of recent sales.

Real Rock, meantime, remains in play. Lopez said the company took a strategic decision years ago to retreat from retail shelves and to target sales instead at the hospitality sector, with bottled beer and draught. Real Rock is also exported to the United States.

Lopez said, too, that Big City Brewing was disappointed about Lascelles' decision to retreat from the market, saying the partnership with the subsidiary of powerful conglomerate Lascelles de-Mercado, with its wide distribution network, had given Big City new status in the market.

Lopez said, however, that Lascelles' decision to refocus on the wines and spirits segment - their core business - was under-standable since it was their bread and butter.

Bell said Kingston would return to the market when the economy turns and the company judges the conditions right for re-entry, saying there is sufficient room in the market for domestic beers.

Lascelles had projected to earn about J$650 million from the beer within a period of three to five years.

Bell said up to last year the brand was meeting the target, but declined comment on the volumes produced.

"Over the last two and a half years, the brand had gained acceptance and grew, year-on-year projections were being met and it did well in certain channels such as the supermarket chains," she said.

But she conceded that the product had not been doing as well as expected since this year.