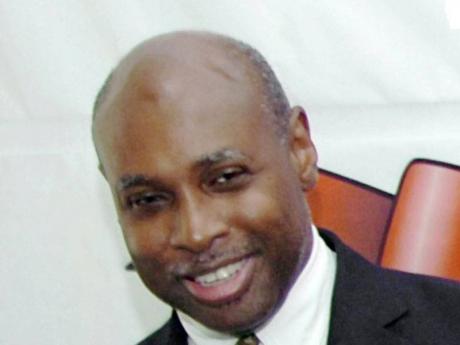 The following are selected excerpts from the emails related to Solicitor General Douglas Leys, attorney-at-law Harold Brady and officials of the US law firm Manatt, Phelps & Phillips.

Attached are two versions of the press release we would like to run by the USG.

If the USG agrees, then it can say that the two governments are committed together.

"Therefore, Jamaica and the United States are committed to honouring the provisions of those arrangements in order to arrive at a mutually satisfactory conclusion to this."

If they don't want the GOJ to speak for it, then the version we would provide to the USG for its information is:

"Jamaica is committed to honouring the provisions of those arrangements in order to arrive at a mutually satisfactory conclusion to this matter."

My preference is for the first option mentioned in your email. I would not however object to the second option. Why don't we put the joint one first and if they object we could always say we will reconsider and then come back with the last option as an alternative.

Happy New Year to you as well. I spoke with Molly (and checked with some others) about current DOJ protocols; Molly asked that the discussion be with a government official. I recommend that you send her the proposed press release using the following language in the cover email (and let me know if/when she responds or doesn't):

Attached for your review is a proposed news release to be provided to local media in Jamaica. Because of the intense media and public interest in the Coke extradition, we feel it is necessary to inform our citizens that a process is under way to reach a mutually satisfactory resolution consistent with our treaty obligations and our commitment to co-operatively fight the kinds of criminal activity that has adversely affected the citizens of both our countries. However, we wanted you to review and comment, if possible, as we do not want, in any way, to jeopardise our discussions or the trust in our relationship essential to reaching a conclusion.

What I saw on TV last night was frightening. We have to talk on Monday after we have had a chance to brief the PM and the AG. I will consult with you on a time convenient to Kevin and yourself.

... I bring this to your attention because your Government has raised concern about the quality of the evidence gathered by US authorities and used as the basis for their extradition request. Although the magistrate judge has stated that his order applies only to the circumstance where an extradition has been requested of a state that has already filed charges, and the demand for exculpatory information has been made by counsel for the person to be extradited, it may be worth considering whether the principle espoused by the judge has any bearing on the request for Coke's extradition and your discussions with the Departments of Justice and State.