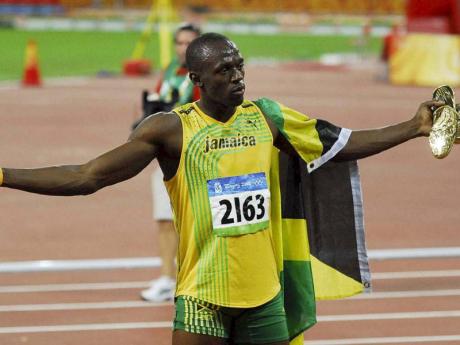 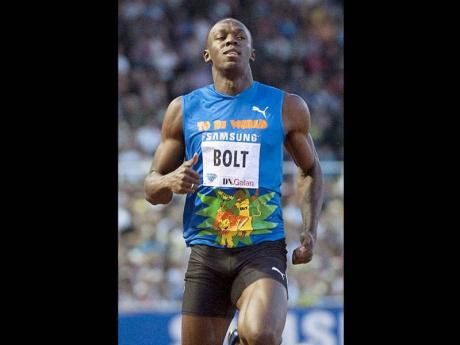 Almost a year since it was first announced in Parliament by Prime Minister Bruce Golding that a section of Highway 2000 was to be renamed in honour of double Olympic and World Championship gold medalist and world record holder Usain Bolt, news is now emerging that the athlete has asked that the decision be deferred.

Bolt, in the aftermath of his heroics at the 2009 IAAF World Championships in Athletics in Berlin, Germany, where he won gold in the 100 metres and the 200 metres both in record breaking time, was also accorded the nation's fourth highest honour, the Order of Jamaica, making him the youngest recipient of this award.

However, The Gleaner has been reliably informed that the sprinter's management team has expressed to the Government, through a letter, that they will not be taking up the offer to have the 24-year-old's name affixed to the roadway.

A letter was reportedly sent to the Ministry of Youth, Culture and Sports sometime this week, outlining the reasons behind the decision and also stating that the party remains open to discussions regarding the matter.

Sports Minister Olivia 'Babsy' Grange is currently off the island on official business and was unavailable for comment.

However, when contacted, several individuals close to the situation confirmed the development but were unable to comment officially on the matter.

Grange is expected to meet with Bolt's management team on her return to the island.