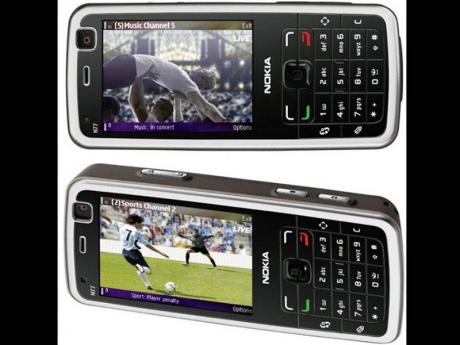 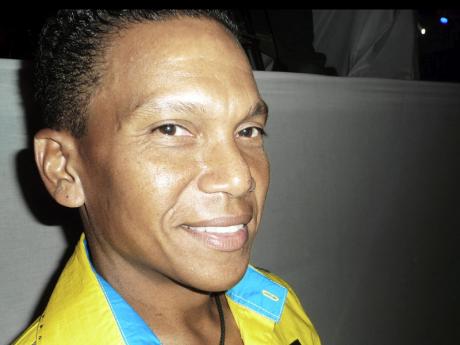 "We are the revolution. Some people say they have 4G, we say we have more G," LIME's chairman, Christopher Dehring, declared in an obvious jab at one its competitors during Thursday's evening's hard-hitting, soft launch of the LIME mobile TV.

The product will be available to Jamaicans before yearend.

"It's the ultimate Christmas gift," Dehring later told The Gleaner.

Developed in collaboration with local cable company DC Digital, the technology will allow Jamaicans to watch local television stations and cable channels on their LIME-enabled handsets such the Nokia 5330 or ZTE-N290.

These are just two of the models that will be available from LIME and accessible by prepaid or postpaid accounts.

In addition, the company will make adapters available which are compatible with some of the existing phones and, according to Dehring, in future, smartphones such as BlackBerry will have access to the LIME mobile TV.

Explaining that this is part of LIME's US$100-million investment in Jamaica this year, Dehring claimed that the mobile TV is the first service of its kind, not only in Jamaica but in the entire hemisphere.

He promised that this was only a part of the futuristic technology that the company will bring to Jamaican.

Cable channels that are to be available on the LIME mobile TV will include CCN, SportsMax, Soccer Plus and RE TV.

The service will initially be available to LIME customers in Kingston, St Andrew and St Catherine.

"Every time I come to launches such as this, I realise that competition in the telecoms industry is alive and well, and that is excellent from the government standpoint and, more importantly, from the consumer standpoint. Therefore, I can only say one thing, 'Good luck, LIME,'" Daryl Vaz, the minister with responsibility for information, told The Gleaner.