Gerard Hanson awarded Under 40 Artist of the Year 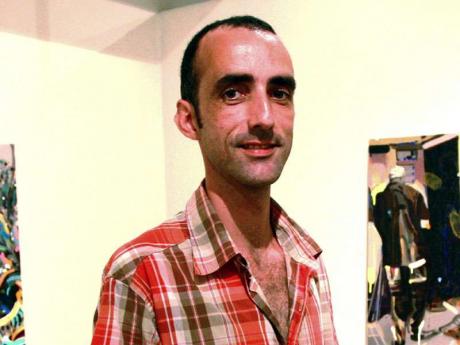 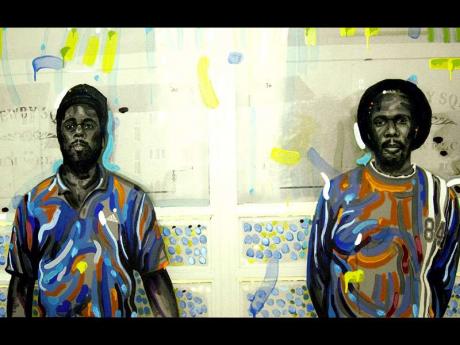 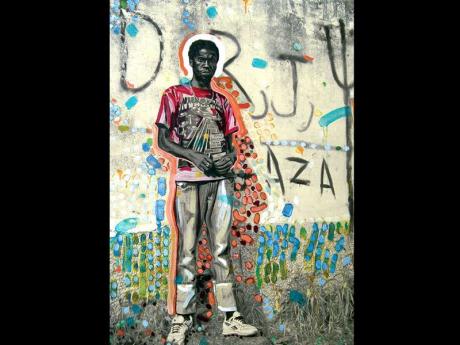 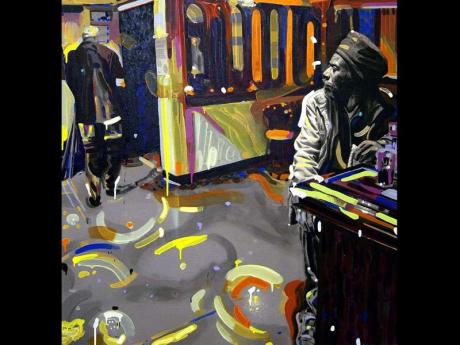 After a close competition, supported equally by members of the art world and the general public, The Mutual Gallery has announced the winner of the 2010 Under 40 Artist of the Year Competition to be Gerard Hanson. This event, anticipated by both the artists and the public, has been on the gallery's calendar of exhibitions for 10 years. It has grown in prominence and importance with the continued support of the art fraternity as well an increased awareness among members of the general public.

Interestingly, after 10 years, the recipient of the Jury Prize and the Public Prize are one and the same. This phenomenon occurred only once before, at the inception of the competition, with the first ever awardee Nakazzi Hutchinson winning both prizes.

The Mutual Gallery congratulated Hanson on his achievement in a particularly competitive year which resulted in a very close finish. His work, a combination of photography and painting techniques, has a particularly strong voice, which enabled him to literally edge ahead of his competitors.

Also congratulated were the other entrants, Tricia Gordon Johnston, (painting) and Monique Lofters, (assemblage and installation) for their contributions, the quality of which afforded an exciting and substantive show.

The three artists went through a rigorous judging process which started in early March with a group of eight entrants. From this group, six artists were interviewed during the second judging phase from which the three artists were selected. The judges, who faced a particular challenge this year, were Dr David Boxer, chief curator, National Gallery of Jamaica, Hope Brooks, former director of studies at the Edna Manley College of the Visual and Performing Arts (EMCVPA) Margaret Chen and Prudence Lovell, both artists and tutors at EMCVPA, and Gilou Bauer, curator of the Mutual Gallery.

The closeness of the results indicates the general quality of work currently being produced by young artists, the presentation of which, though widely divergent in expression, was equally strong in its balance of areas of strength and points of reference.