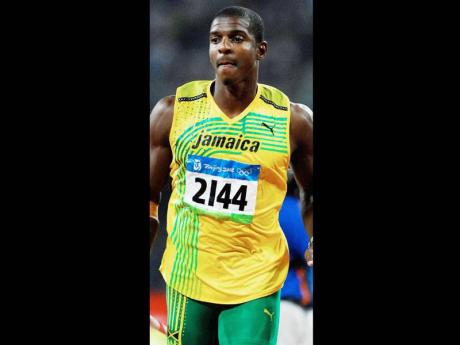 Maurice Smith, one of Jamaica's few bona fide medal hopes for the under-threat Common-wealth Games in Delhi, India, has withdrawn from the team days before the team is scheduled to depart for the Games.

Smith, a decathlon silver medallist at the 2007 World Cham-pionships in Athletics in Osaka, Japan, reportedly informed members of Jamaica's management team yesterday after-noon that he is suffering from dehydration following his last competitive outing over the weekend.

"We got another withdrawal today, Maurice Smith has advised us that he won't be able to make the trip because he is dehydrated," said team manager Judith Ewart.

"We are disappointed as we figured that he would have been one of our medallists."

The 2007 Pan American Games gold medallist, 2001 Central American and Caribbean Games and 2006 Commonwealth Games silver medallist was expected to lead the male team to the Games, which has been hit with mass withdrawals, structural issues, terror threats and health risks.

Smith's withdrawal comes on the heels of the recent setbacks involving Allodin Fothergill and Roxroy Cato, who were both expected to compete in the 4x400m relay.

It also represents the further depletion of a squad that was already void of the country's brightest athletics stars after the likes of 100m and 200m world record holder, Usain Bolt, Asafa Powell, Shelly-Ann Fraser, Melaine Walker, Kerron Stewart, Veronica Campbell-Brown, Yohan Blake and Nesta Carter made it clear several months ago that they would not be available.