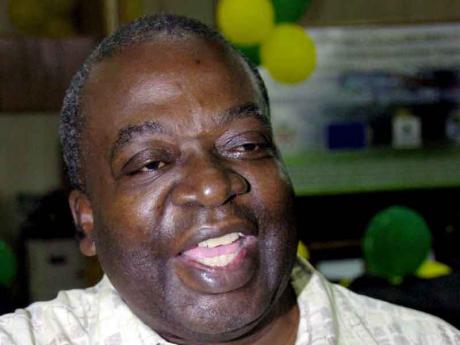 After being identified as the people most at risk from Tropical Storm Tomas, residents of St Thomas yesterday breathed a collective sigh of relief after it became clear that they would be spared the worst.

The eastern parish had battened down on Thursday after forecasts indicated that Tomas would pass within 40 miles of Morant Point with heavy rains and strong breeze.

With the parish disaster committee on full alert and in a 24-hour response mode, about 150 persons moved into emergency shelters in the parish on Thursday.

Other persons battened down their houses and belongings, while merchants stocked their stores to prepare for a possible break in the roadway connecting the parish to the Corporate Area.

But at daybreak yesterday, the expected carnage was not evident, with the exception being one house in Winchester which reportedly lost its roof.

"There were about 150 persons who took heed and went to shelters right across the parish, but most of those persons went home this morning (Friday)," Brown added.

He said the parish disaster committee was satisfied with the measures that were put in place before Tomas passed the island, and the reports yesterday indicated that the parish had dodged the bullet.

"If you notice, life is still going on. There is movement of traffic, which tells us that there is no flooding taking place," said Brown.

"There have been reports of a few minor landslides, but there was no major damage."

Brown, the mayor of Morant Bay, had received high praise from Prime Minister Bruce Golding on Wednesday for the level of preparedness displayed in the parish.

Yesterday, the mayor said this was an expensive undertaking which had the cooperation of residents, business operators, and state agencies.

"It cost a lot of money, but we have been blessed with support from many agencies. Over the past five weeks, we at the local council have spent nearly $3 million in boosting our flood-mitigation campaign," said Brown.