SUNDAY SAUCE: Of diamonds and racism 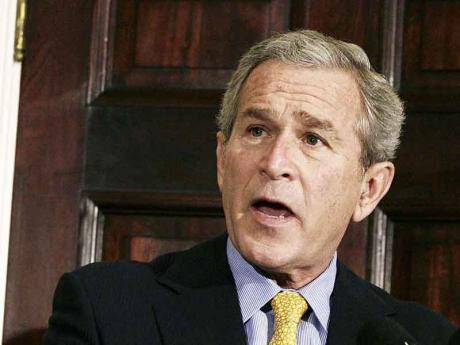 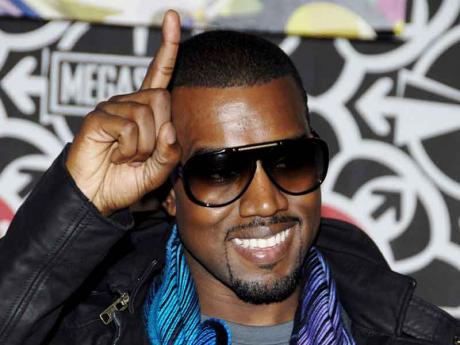 After Kanye West's embarrassing rant at the 2009 MTV VMAs, at which he verbally attacked poor Taylor Swift, and the attendant media firestorm that melted his inflated ego, I thought he had disappeared from Earth. Someone told me he went to the Moon to be alone and to reflect on his childish ways. Well, the Moon turned out to be Japan, Rome and Hawaii.

After months of introspection, one would have thought Kanye had jumped off his high, winged horses and come back down to Earth. Yes, he has - but with a mouth half-full of diamond teeth, which he recently told Ellen, on her eponymous show, are his "real" teeth. Oh, Kanye wanted to be born with diamond teeth, but he was not. So, he put some in and said they were his real teeth. And people are asking when this man-child is going to get real.

Sometime during his hiatus from the media spotlights, Kanye might have heard Shirley Bassey sing 'diamonds are forever' in that famous James Bond theme song of the same name, and got an idea. Diamonds are truly forever. Now, the one whom President Obama called a jackass has them for teeth. And his fans shall, henceforth, be looking the gifted jackass in his mouth.

But, will President George W. Bush find those dental excesses as 'disgusting' as the Katrina remark Kanye made against him years ago? In reacting to media stories about the way in which the Hurricane Katrina disaster of 2005 was handled, West had said, "George Bush doesn't care about black people". Well, the world will soon know exactly how Bush feels about that declaration in Bush's soon-to-be released book, Decision Points.

Yet, you don't have to wait for the book. In an interview to be aired on Monday, Bush spills it all out to NBC's Matt Lauer.

"I didn't appreciate it then. I don't appreciate it now ... I resent it, it's not true, and it was one of the most disgusting moments in my presidency ... I faced a lot of criticism as president. I didn't like hearing people claim that I lied about Iraq's weapons of mass destruction or cut taxes to benefit the rich. But the suggestion that I was racist, because of the response to Katrina, represented an all-time low."

An all-time low? I would have thought that the lowest point in Bush's presidency was when that Iraqi journalist tossed those size-10 shoes at him in December 2008. The sitting-duck president had to duck really low to avoid those weapons of mass destruction. Yet, the president is all riled up over Kanye's puerility.

Then, isn't Kanye the most powerful man on Earth? To have earned the ire of the last two United States presidents is no small feat. He said he is the voice of his generation, and I bet he is. Add mega-ego to that. And while Bush is seething over Kanye, Kanye is very happy with himself. Someone told me the other day she was passing Kanye's house, and guess what she heard playing at a very high volume? Marilyn Monroe's Diamonds are a Girl's Best Friend!