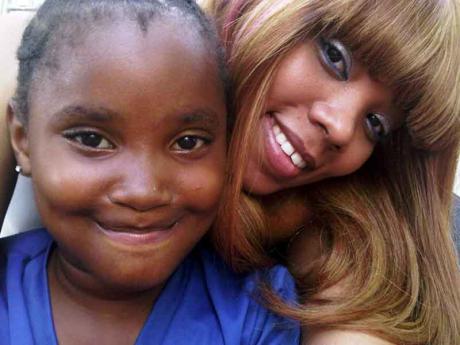 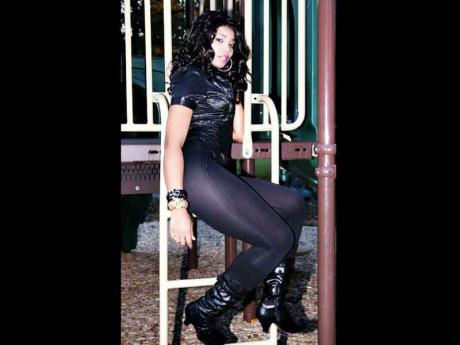 Out of a need to help the inner-city youth find their path in society, United States-based radio and TV personality Kerry-Ann Collins said she will be hosting the Kelia Love Charity Project Week.

Collins said the event, which was named off her god-daughter Akelia, will be held from November 16 to 20 in Kingston. The charity week, which will be held in Allman Town, is the first of what she hopes will be an annual event.

She said she decided to start the initiative based on what she has seen during visits to the community in the past.

"It would be good to motivate them and show them that they don't have to turn to badness. We want to target these kids so that they can be on the right path to being productive members of society," Collins, who is the director of the event, told The Sunday Gleaner.

Although it is the first year of the event, Collins says the aim is for it to become a yearly occurrence and that she was confident the event would be able to reach its target of $1 million.

"That is the goal. Everything that is done, the first year is always difficult. I hope that with the media exposure and the support from Corporate Jamaica and entertainers, hopefully it will spread the word and get everybody involved so that we can reach that goal," she said.

Collins said the Keila Love Charity Week will be launched on November 16. Throughout the week, she said tables will be set up in various night clubs where people can make donations. Then on the 19th, there will be a tag drive that will be followed by a concert in Half-Way Tree. It will feature artistes like Bridgez, Kimberly Nain, Kadeen Maritock and other entertainers and dancers.

On November 24, a fun day will be held at Elletson Road Police Station.

Now in the final stages of preparation, Collins is just hoping for the best.

"I'm a little nervous, but I am expecting everything to go according to plan. I did it 'cause it's something that I wanted to do to benefit the kids. I am doing this out of my love for the kids and wanting to see a better Jamaica. I am doing this from my heart. Regardless of what happens, it will be successful and I know for a fact that it is something the kids will enjoy," she said.

While she wants the event to be a yearly one, Collins said she does not know which community she will go to next.

What she does know, is that this year will be used as a learning experience.