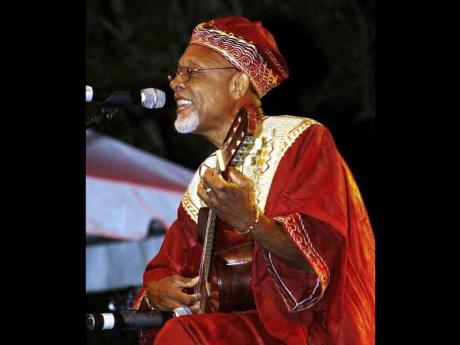 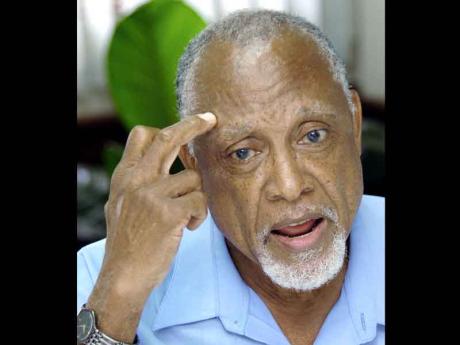 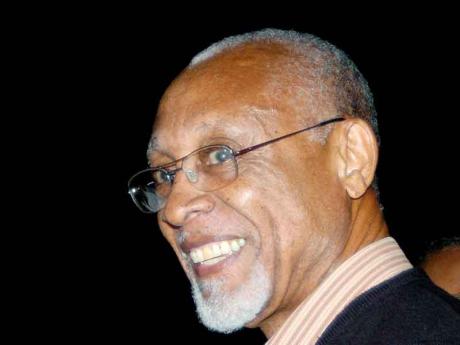 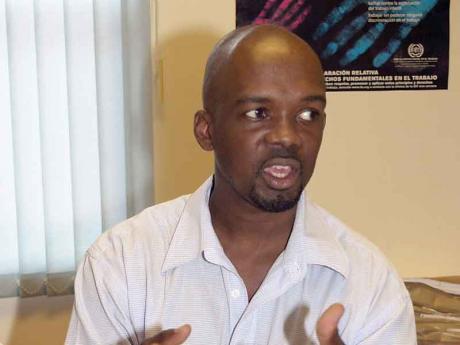 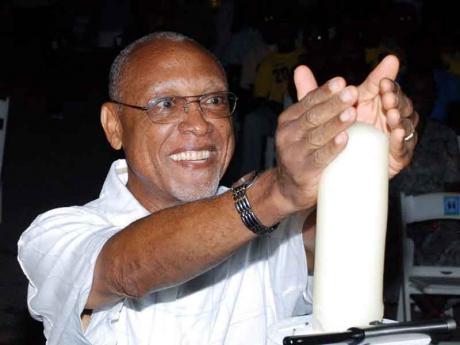 Not many compound words have the same meaning when separated into two. Imagine 'awe full' and 'awe some', and given the behaviour of some of our men in public life, I would shudder at the word 'bountiful'. However, Alston Barrington Chevannes was in every sense a gentle man.

Through the tears which wash my eyes and clear my vision, I see this gentle giant of a man who, despite the terminology we use to describe each other in the academy, has no peer. There is none in the Jamaican Parliament, commerce, industry, entertainment, politics, or anywhere else that I know in this country of ours that can measure up to him. In 2004, my deepest sympathies were to the present dean of the Faculty of Social Sciences who smartly wears sandals, because Barry's shoes were just too large to wear.

Imagine me, a young blackademic, asked to assist him in a survey he was doing in the late 1980s. And he invited me to his house and shared his family and his meal. By the way, he was a master chef. As my master's degree ground to a conclusion, he supported and encouraged me, and when the 'land of farrin' beckoned to seek doctoral studies, he wrote an overly flattering recommendation. Had I not known him to be the most (and perhaps only truly) honest man at the University of the West Indies (UWI), it would seem like a news release coming from our political leaders regarding Trafigura or Manatt.

Halfway through my studies, after being apprised of my progress, he, being pleased with the news, offered me the job at UWI on the distinct condition that the PhD was to be completed within the two years of the contract. And the rest is sociology. Back at UWI, this dean encouraged me in all aspects of my life: "How is the research, Orville?" "Are the publications coming out?" What's happening with the painting?" "You can't allow your art to die, you know."

Then came the vote of confidence and invitations to participate in forums he was associated with, and at times the request to (poorly) substitute for him when he was unable to attend events. Sometimes this was across international lines.

His work is often referenced in mine. As a bald-headed man who 'appreci-loves' Rastafari, Chevannes' is axiomatic. We both embrace our blackness and Jamaicanness and thank Rastafari for keeping the African spirit alive. When will Government pay attention to his findings from the Ganja Commission? Read his Learning to be a Man and get a better insight into the genesis and current 'dymanics' on the Jamaican male than Edith Clarke's My Mother who Fathered Me, a book which most Jamaicans reference but don't ever read, but cite when they denigrate Jamaican men.

Can you imagine the joy I experienced when the one person out of thousands at UWI who I chose to be my friend and mentor and who embraced me as his 'son' in the academy turned out to be my biological cousin? We discovered this in 2001.

With great pride, I saw his more recent study on Jamaican fatherhood vindicated, despite our being besieged by a pair of prominent feminists at a forum in St Ann in 2006, where he demonstrated that the stereotypical 'wutliss' man who is absent from his child's life is not the norm but the exception.

Just months ago, the Registrar General Department (RGD) boasted that its initiative had led to 70 per cent of new fathers having their names on their children's 'age papers' within hours of birth. Of course, proudly referring to Prof, I asked the RGD on national radio if we had suddenly found fathers out of the woodwork. An apology to him is not yet forthcoming. Touché, Barry!

My last act of pinch-hitting for him was to a group of PhD public-health students, just three days before him falling ill. It was a pleasure to do so once again. Hopefully, I won't disappear in the unfillable gap he left.

When I wrote for The Gleaner between 2004 and 2008, he encouraged me and said: "I love the space and niche you have carved out for yourself. Don't stop." He pushed me for an explanation for my decision to cease, but I never relented. Prof said: "Orville, whatever you do, just be a big man about it."

Well, Barry, you are right. But no matter how much bigger I get, I will always look up to you.

Dr Orville Taylor is a sociologist and senior lecturer at the University of the West Indies.