Once a man, twice a child 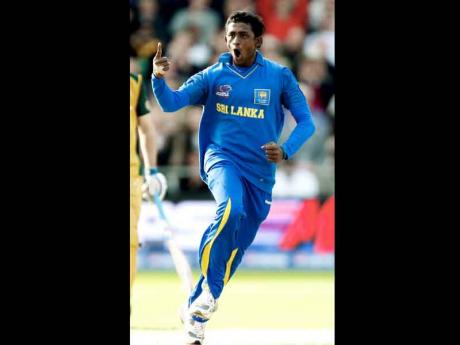 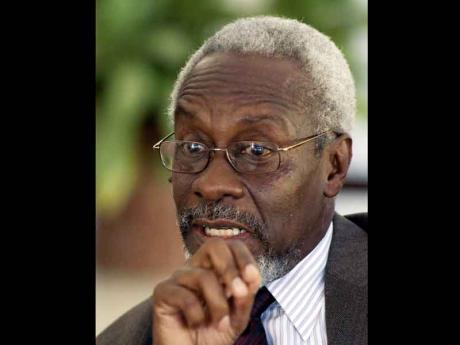 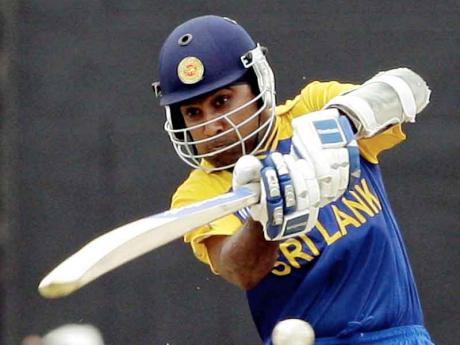 In 1979, the West Indies stopped off in Sri Lanka on their way home from India, and although it was their second eleven, or near to the third eleven, but for four or five players, they won two and lost one one-day match and drew the two three-day matches, with Larry Gomes hitting two fabulous centuries, 108 and 173 not out, to mark the occasion.

In those days, the West Indies were at the start of the 19-year reign as champions of the world and Sri Lanka, with men like Warnapura, Hettiaratchi, Dias, and Abeysekera, were just announcing themselves, long after a right-arm leg-spinner like Gamini Goonesena and before a batsman such as Aravinda de Silva.

Shoe on other foot

Today, the West Indies are there, and the shoe is on the other foot.

The question as the West Indies take on Sri Lanka on their own pitches is how will they contain batsmen like Kumar Sangakkara, Mahela Jayawardene, and Tilakaratne Dilshan; how they will negotiate bowlers, not like Muttiah Muralitharan and Chaminda Vaas, but with skill Lasith Malinga and Ajantha Mendis.

West Indies cricket has fallen since those days, and it has fallen because of one crisis after another which has affected the relationship of the board and the players, from the stand-off preceding the 1998 tour of South Africa through the many strikes which have weakened the team in many areas, including captaincy.

West Indies cricket is now in a serious state, and the question is now this: what can be done about it?

For some 10 years now, we have watched as cricket gets worse and worse, we have talked and talked, and yet we have done nothing.

We have even asked some distinguished men, including former Prime Minister P.J. Patterson, to give of their time and pen their thoughts on what is wrong with the game and how it can be rectified.

To date, it is still on somebody's shelf taking up space.

What is wrong with cricket in this region include a governing West Indies Cricket Board (WICB) that is too big, whose members serve their own agenda, and which has a staff that, at best, is too large.

One wonders, with so little domestic cricket, what the staff finds to do for most of the year.

The board's responsibility, while the players are at the clubs, while they are under the guidance of the clubs, is to provide territorial competitions at youth levels and first-class level to further hone their skills to prepare them for Test cricket.

It is as simple as that.

Right now, the clubs, the real cricket clubs, especially in Jamaica, are dying, and they have been dying a long time ago.

Two weeks ago, the regional 50-over tournament was played in Jamaica, and the support was disgraceful. There was hardly anyone at the grounds where cricket was once the king of sports, the lifeblood of the people.

Things are bad, very bad. In Jamaica, with no money to do anything, with money only coming from the rental of the boxes at Sabina Park and a little from the WICB, it's almost bankruptcy time.

Maybe, come next season, it's time to look at the game seriously and restructure it. Maybe, in an effort to keep the clubs, we should look at the system, and after looking at it, reorganise it to fit our budget.