Chevannes was an unmatched academic 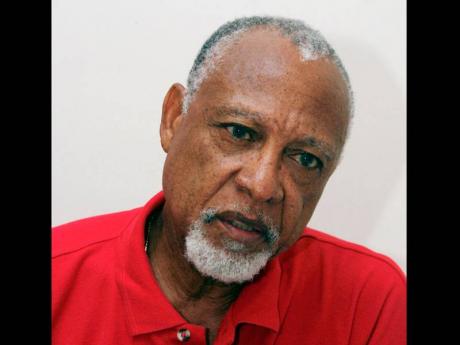 I READ the paper on Monday, November 8 and I saw all the tributes to Professor Barry Chevannes, or simply Prof, as I affectionately called him.

Although I received the unfortunate news on Friday, it is just hard to internalise that Prof is gone. His death has bombarded the media, his pictures flood the Internet, local newspapers and campus and the overwhelming local regional and international tributes to him are now forcing me to reluctantly come to terms with this tragic reality.

Prof was an unmatched academic. He researched a plethora of topics of importance and relevance to our society, and being the genuine anthropologist and sociologist he was, he applied most of his research. Even in academia, those that may differ from him on matters of academics would agree that Prof simply had no equal.

He studied Rastafari; he was a close, active associate of the Rastafari community. Some Rastafari even called him 'Combsome' (a name for those who trim the hair on the head but who live similar to a Rastafari). He studied socialisation and male marginalisation, cultural studies and gender, he was the leading academic from the university community to lead any mission to August Town or any other inner-city community before the Peace Management Initiative and The Dispute Resolution Foundation, and was always willing to go in any troubled community in the name of peace and love for his country.

Every time I saw Prof he was always wearing that cool smile, speaking encouraging and positive words that were tailored by wisdom. I remember on Taylor Hall we had a programme for a selected number of male students at the fourth-form level in 2008, and I invited Prof to speak to them one Saturday morning. He came early and spoke to the young men with such sincerity, using stories to bring across his points and overall message to his audience. Prof understood how challenging it is for the young black male with his future scarred by colonialism, and slavery, and present-day political and economic exploitation, deteriorated families, broken homes, and poverty-stricken divided communities.

A loss to the youths

Losing Prof is losing a father, a nation builder, an intellect, an artiste, a mentor, a positive human energy that inspires through his life and works and have touched many like myself to continue aspects of his work that are so many it will take many to get it done.

Now that my tears have dried, condolence to the families, friends, associates, protégès, the university community and all those touched by the late Professor Barry Chevannes.