Roktowa changes the face of the Corporate Area 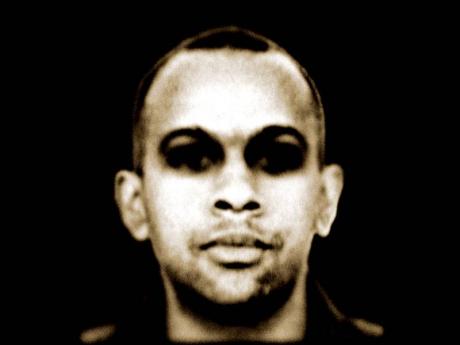 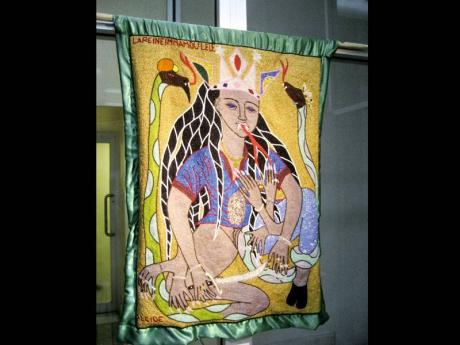 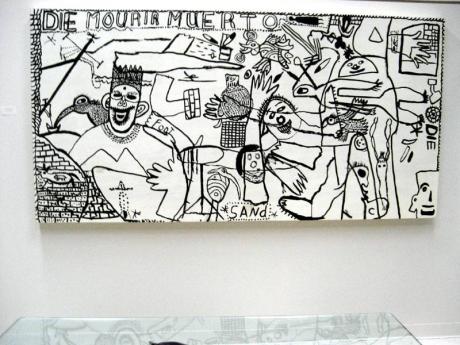 The downtown art collective, Roktowa, has opened a new gallery space on Knutsford Boulevard in the hope of diversifying its audience and exposing the most contemporary of its artists' works to the public.

The Gleaner spoke with Roktowa creative director Melinda Brown about the new gallery, located in the lobby of the Pan-Jam building, last Friday at an informal opening.

Brown remarked that the new space would provide an uptown outlet for those seeking out Roktowa artists' works. "Unless we do a major exhibition downtown, we don't get a lot of uptown coming through and this space opens up that opportunity."

While Roktowa's downtown location serves primarily as a workshop for artists, the new gallery will be used as a showroom for their pieces. The small space does just that, exhibiting drawings and paintings from Jamaican and Haitian artists and juxtaposing them against the smooth, alabaster designs of downtown stoneworkers.

Currently, the comprehensive collection includes pieces from downtown artist Khary Darby, Haitian sculptor, painter and musician Lionel St Eloi - who recently completed an artist's residency at the downtown location - and Laura Facey, one of the co-directors of Roktowa.

Facey showed her work of wood block prints in earthy colour tones with daunting titles such as 'Blood of Zinc' and 'Duppy Doors', while balancing the darker elements with prints of natural flora.

One of the most dramatic pieces came from Haitian artist Alcide, a hanging tapestry entitled 'La Rein Immamoulele'.

The work was tediouslyconstructed using drapo, glass beads and fabric, which were strung together in a textured portrait of a snake-charming voodoo spirit.

An observer easily becomes preoccupied with its congested imagery of perching birds, hovering faces and stray ligaments suspiciously unattached to any person or thing.

Onlookers looked on inquisitively at the work, and when asked for their interpretation of its storyline, some suggested the composition responded to violent occurrences in the downtown area. Others suggested it was a playground. The dramatically different interpretations exemplify the power of subjective experience when it comes to art.

When discussing the piece with Palmer, he said, "drawing is dangerous", referring to the ways in which art can say so much with so little. In Palmer's words, he said the work was a response to the devastating earthquake in Haiti that crumbled Port-Au-Prince last January.

An event that he felt closely aligned to after his experiences with the Haitian artists who came to Roktowa on residency last summer.

Palmer left much of the piece up for interpretation but walked The Gleaner through his work, pointing out feet that connected to hands and overlapped with lines that composed faces, creating a visual chaos of events that make the work visually appealing.

Nonetheless, the work is unorthodox in content. "With things coming out of you, people try to say it's not good, they try and keep you down," Palmer said, aware that his work may be received with scepticism by its viewers.

At the centre of the painting, a grinning king stares back at its viewer with wide almond-shaped eyes and bushy eyebrows. When asked what the king represents, Palmer stepped back and said, "It can't be translated."

Luckily, the new gallery serves as a space for art enthusiasts to have their own experience with the piece, as art is intended to.

Much an art installation in itself, the gallery space, located at 60 Knutsford Boulevard, provides sanctuary from the hustling hum of its corporate surroundings and as Lacey suggested, "brings freshness and warmth to the corporate building."