Jamaica needs to bring its 'A' game 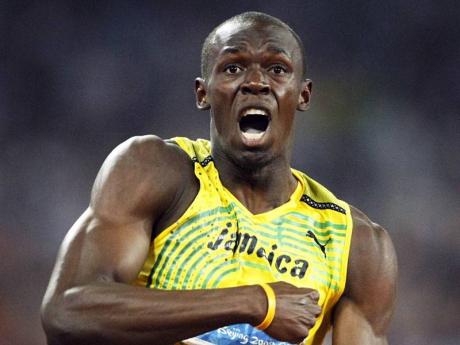 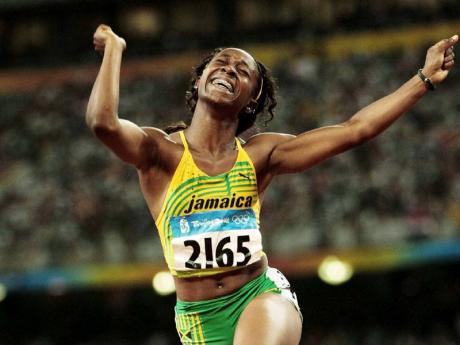 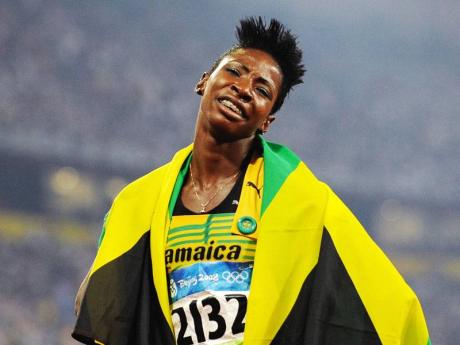 Jamaica will fail to capitalise on multimillion-dollar business opportunities at major international sporting events if it does not quickly get its act together, local Olympic association boss, Mike Fennell, has warned.

After the island's 2008 Olympic heroics in Beijing, China, the Jamaican Govern-ment conceded that the country was not positioned to maximise earnings from international games.

The Golding administration also promised to implement strategies to prevent a repeat of the Beijing boo-boo for the 2012 Olympics in London, England, where a sizeable expatriate population resides.

But speaking at a Gleaner Editors' Forum last Thursday, Fennell, who is the newspaper's 2010 Honour Award recipient for sports, said he was not impressed with the Government's efforts so far.

"There have been a lot of conversations," Fennell, who is also president of the Commonwealth Games Federation, told the forum.

According to Fennell, while Jamaica's star athletes have built on the gains made at the Beijing Olympics - dubbed the 'Great haul of China', with a record 11 medals - the country has not done enough to promote, market and earn from major sporting events.

After the Beijing Olympics they said:

The Beijing experience provides a remarkable opportunity for Jamaica to become the sporting Mecca of the world.

Sports tourism will become a major part of the deliverable in tourism and an important medium by which we are going to be bringing more heads to beds, more lookers into bookers, and more feet to the streets of Jamaica.

My ministry is currently undertaking a somewhat ambitious exercise to develop a National Sports Policy for Jamaica. We are taking a somewhat novel approach to treat sport as an industry, with the potential to make a significant contribution to gross domestic product.

The name Jamaica remains in the minds and even on the lips of a lot of people around the world, but I am getting the feeling that the value that sport has given Jamaica has not yet quite met the standard requirements to translate into a business ... enough to create additional focus and earnings for the country.