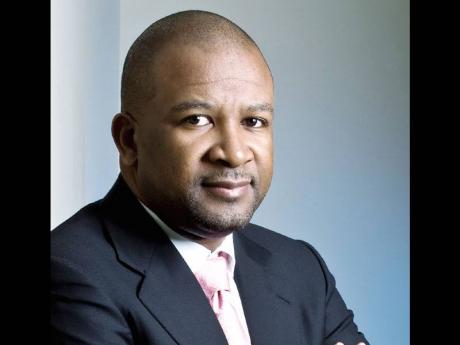 Delroy Howell, head of the First Financial group of companies. 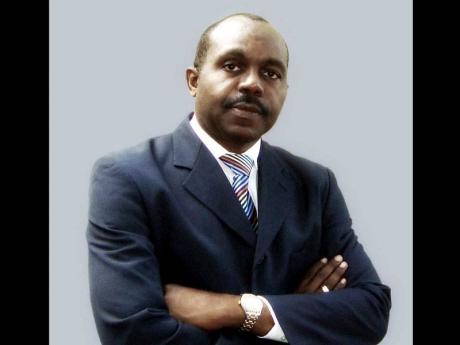 Today's article states that:
(1) "On 19th August, a Jamaican court froze the assets of Howell and Mitchell as well as four firms still under their control ..... once dealing in these assets exceeded the disputed amount"; and

(2) also stated that "last month, the freeze was lifted in the Supreme Court but an appeal court reimposed a restraint ...".

The Gleaner hereby retracts the statements and apologises to all concerned.
Additionally, The Gleaner accepts that it may not be correct to say that the Trust Company's share capital was increased to give Judith wilchcombe majority control.  The whole process by which Wilchcombe purported to acquire these shares is being challenged in court in The Turks and Caicos Islands.
_____________________________________

Lawyers for a Turks and Caicos Islands-based trust company, First Financial Caribbean Trust, have asked the courts here to cite for contempt, and possibly jail, businessmen Delroy Howell and Kenarthur Mitchell for allegedly snubbing a Jamaican judge's order that they account for nearly US$14 million in assets claimed by the TCI firm.

The amount includes, the plaintiff alleges, US$3.7 million, which is part of the estimated US$11 million that Jamaica National group paid Howell for his Cayman Islands-based Quickcash money transfer company, as well as a property on Dumfries Road in New Kingston.

The case comes up December 7 in the Supreme Court.

But yesterday Paul Beswick, the lawyer for Howell, Mitchell and three financial companies they control, described the application as "completely baseless and without merit".

"I can assure you that the lawyers for the complainants know that it is utter nonsense," Beswick told Wednesday Business.

If the court finds Howell, Mitchell and their firms in contempt, the complainant wants an order that they be sent to prison or fined and their assets confiscated.

The Jamaican case, in which First Financial Caribbean Trust is represented by Michael Hylton QC, is part of an ongoing fight in the TCI court for ultimate control of the company and its assets.

First Financial Caribbean Trust used to be controlled by Howell and his business associate, Mitchell who was a director.

In January of this year, First Financial Caribbean Trust's other director, Dr Joseph Marzouca and the company's then vice-president for operations and business development, Judith Wilchcombe, convened a directors meeting at which Marzouca transferred his shares to Wilchcombe.

First Financial Caribbean Trust's outstanding shares were also increased to give Wilchcombe the majority stake and she and José Vargas were named its sole directors.

The unseating of Howell and the installation of Wilchcombe was approved by the TCI's Financial Services Commission, but Howell is fighting his overthrow in the Turks and Caicos courts.

In the meantime, however, Wilchcombe has been attempting to recoup from Howell and Mitchell and a slew of related companies the amount of US$13,911,092.15 which she insists belongs to First Caribbean Financial Trust but for which they have failed to account.

The court also demanded that the respondents disclose "with full particulars" all the assets and their whereabouts.

Last month the freeze was lifted in the Supreme Court but an appeal court re-imposed a restraint and in the contempt application filed on August 12, First Financial Caribbean's Trust's lawyers argued that Howell and Mitchell had failed, up to then, to comply with the court's order.

An additional US$4.3 million paid by JN is now in escrow and another US$3 million is either still outstanding or was recently paid.

Yesterday Beswick argued that not only was the US$3.7 million his clients' assets, but was paid before August 19 and would therefore not be subjected to the restraining order. "That money was received way back in July," Beswick said.

He claimed that Howell and Mitchell had disclosed "everything we have to provide" regarding assets under their control.

Said Beswick: "The basis of this application is completely unfounded. It is based on assertions which are completely untrue and which the applicants and their lawyers know to be untrue."