Harriott makes it 'One Stop' for over 40 years 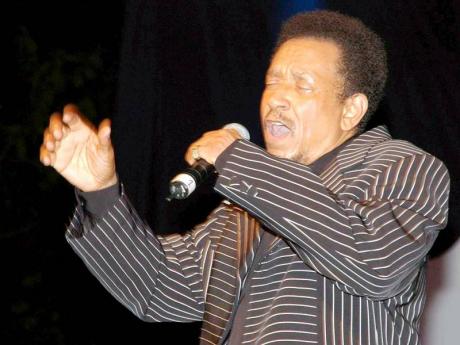 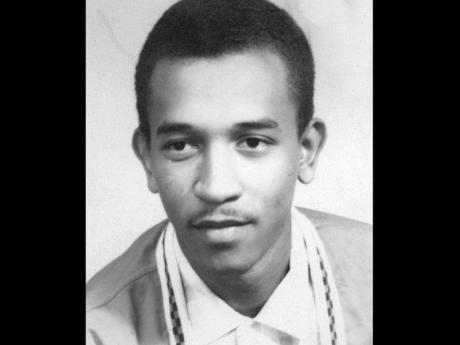 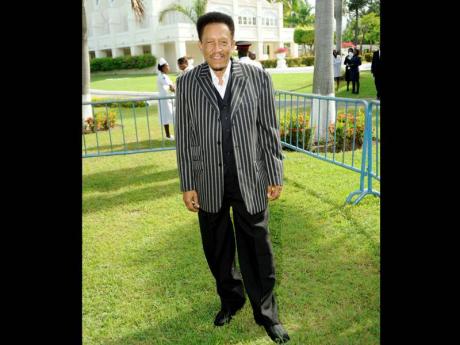 Derrick Harriott remembers the days when his One Stop record sales operation was at its second location, 86 King Street, downtown Kingston, and he would look across to Beeston Street and see Bob Marley. The Gong would come across from time to time and Harriott also got first dibs on songs that would go on to be well known, among them Nice Time and Hypocrite.

Derrick's One Stop, which would later become Derrick Harriott's One Stop as he capitalised on his singing fame, was started in 1966 at 125 King Street, after he was made an offer by Neville Foo-Loy.

"I took it. In music you always have to get involved. This shows you are going after something for yourself," said the Solomon singer, former member of the Jiving Juniours and music producer.

He did a lot of business with KGs, which would buy a wide range of records in bulk.

Although he was not on the famed 'Beat Street' (Orange Street), Harriott says "being on King Street you hook up everybody". However, he could not stay downtown as "after a few break-ins and regular episodes we finally decided to move uptown to Twin Gates in 1973".

If Harriott had any doubts about leaving the heart of the music district they were erased when, on the same day that he opened the Twin Gates store, the location downtown - which was still being maintained - was broken into and literally cleaned out.

Derrick Harriott's has been a musical landmark in its Twin Gates Plaza, Constant Spring Road, location for decades. Harriott points out that they still stock vinyl records, with people from Europe and Japan having an affinity for the black discs.

He says, "I remember when we bought the first CDs, two or three. It took a while before they were sold."

He says the One Stop was also ahead in devices - many of which are archaic or even obsolete now - such as high-end Panasonic videos and Sony HD cameras. And Harriott keeps well up to the time with the music he stocks.

"I am always up to date. I am always watching the TV, I have my contacts in America, Europe, all over. I was the first person in the world to have Bounty Killer's Next Millennium for sale," he said.

That led to an unforgettable rush on the store for the 1998 album, which was sold on CD, vinyl and cassette, with only a few cassettes left at the end of the day. While that was the fastest-selling album ever at Derrick Harriott's One Stop, the biggest seller is Tarrus Riley's Parables, with Shaggy's It Wasn't Me running second. "Even when you buy the new one (Contagious), you have to buy some of Parables," Harriott said.

Over the years, he has branched out into plays, funding the production of videos. Among the titles are Unda Mi Nose, Maama Man, Obeah Wedding, Gimme Gimme and Dead Lef Legacy.

However, Harriott says that for the past three years the record-selling business - not only his store - "is a complete wreck". He attributes that mainly to piracy, as well as the general economic downturn, and says there was a time when a day without a sale was remarkable. Now, those days are coming much more often.

Still, Harriott says "There is still hope. You have to stay in and punch and find ways of getting the customers out." He concedes, though, that he erred by not getting a shop on the ground floor, recalling a conversation among some young men which he overheard, where one refused to take the steps to go upstairs to the One Stop.

"And I have seen crippled persons fight their way upstairs," Harriott marvelled.