Cargo Handlers oversubscribed in one minute 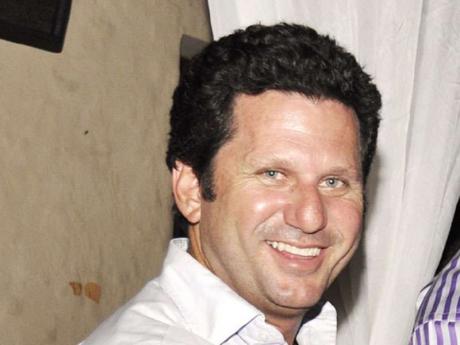 It took one minute for the Cargo Handlers Limited initial public offering (IPO) to be oversubscribed.

Eager investors bid a combined J$60 million for the port company's shares at the opening of the offer at 9 a.m. last Friday.

Mayberry Investments Limited, lead broker to the offer, reported that approximately 60 applications were received for more than 8.3 million shares put on the market.

The funds are earmarked to be used in financing the lease of property for Cargo Handlers' expansion to increase capacity at Montego Freeport, alongside Berth 2 .

The company, which is run by chief executive officer and company director Mark Hart, is expected to list on the Junior Stock Exchange within a month, becoming the seventh to do so since October 2009.

All seven IPOs were arranged by Mayberry.

An eighth offer will debut December 8 when Dolphin Cove goes after J$240 million in equity to replace high-cost debt and for expansion of the marine-attraction company.