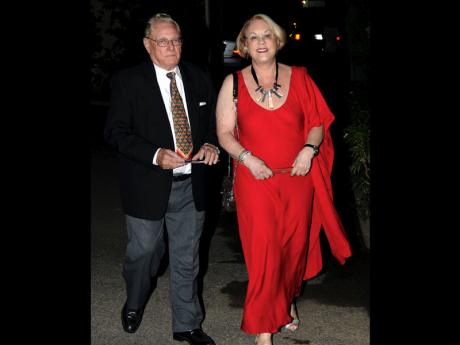 Earl and Beverly Levy arrive for the party. 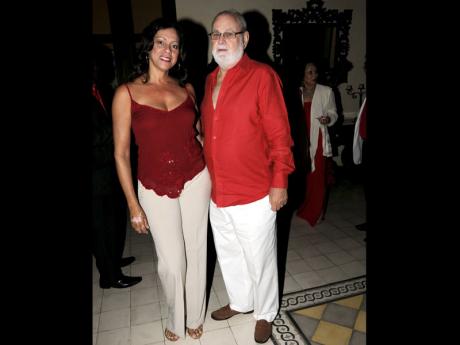 Joseph A. Matalon and wife Bernadette. 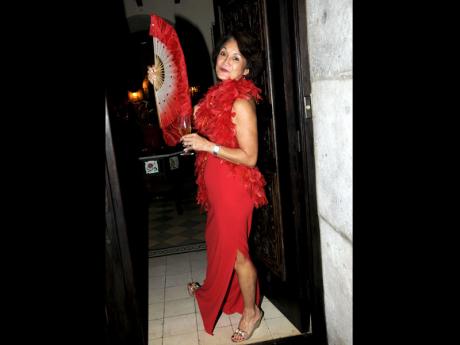 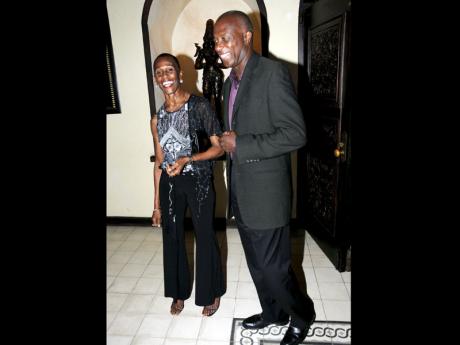 Attorney-at-law Harold Brady and his sister Kay Brady- Brown arrive for the party. 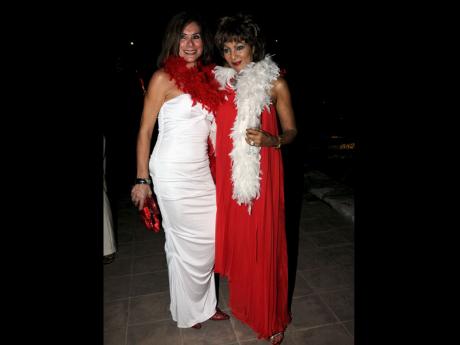 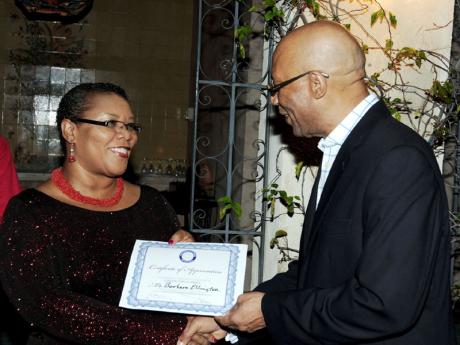 Governor General Sir Patrick Allen presents a certificate to The Gleaner's Lifestyle Editor Barbara Ellington on behalf of the Consular Corps of Jamaica. 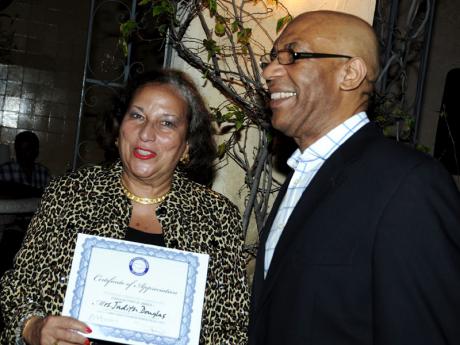 Judith Douglas poses with her certificate of appreciation after she received it from Governor General Sir Patrick Allen.
1
2
3
4
5
6
7

The role of the honorary consul is one that has elicited many a query from social observers over the years, as the Consular Corps of Jamaica has been enjoying a significantly high profile. It has moved from being a near-dormant organisation to more proactive, engaging in social, philanthropic and community-based development programmes.

This is not a service club or a group of talking heads. The role is quasi-diplomatic in nature and is used in the instance where a country does not maintain a diplomatic mission in the host country but is desirous of having on-the-ground representation primarily to deal with the affairs of its citizens domiciled and/or visiting the host country.

Usually, the order of first preference in appointing an honorary consul is to select a citizen of the sending country. Where this is impractical, an upstanding citizen of the host country is appointed. An accomplished individual, the honorary consul is the sending state's chief representative who is charged with protecting the welfare of its citizens.

Universally, the honorary consul enjoys considerable social prestige and is often afforded quasi-diplomatic status, making the position a coveted one.

The Consular Corps of Jamaica has been in an evolutionary mode with Chris Issa as dean, a position taken by his successor William Tavares-Finson and, more recently, Robert MacMillan. They have all sought to use the corps as an agent of change.

This change in direction has been widely embraced by the corps and social observers who see it as a welcome development as it deploys its considerable resources to manage effectively positive results in and around Jamaica.

One such focus is King's House, the historic residence of our governor general that has been in a state of decline for some time now.

In an attempt to arrest its decay, rejuvenate and maintain it in a manner befitting its stature, cultural and historical significance, businessman Dennis Lalor stepped in some years ago and spearheaded the King's House Restoration Committee.

Recently, members of the Consular Corps visited Sir Patrick and Lady Allen and noted that the once-magnificent fountain had suffered the ravages of time, and with the permission of all concerned, mandated that they would restore the fountain to its former splendour.

To achieve this, on Saturday, December 4, the Consular Corps of Jamaica, under the auspices of its dean, Robert MacMillan, the honorary consul of Iceland, hosted a fund-raising dinner and dance at the fabulous Golden Triangle home of Christopher Issa and his lovely wife, Kimberly Mais Issa, that was both a social triumph and spectacular success.

Doves, the red-and-white-themed event was a class act, and then some! It was style perfect! The social elite, members of the Diplomatic and Consular Corps, along with a number of friends, donned the stipulated colours for the charity event! Dears, it made for a fabulous do and then some!

Luvs, the Spanish-styled house was built for grand and gracious living and entertaining, so naturally as guests entered the welcome foyer, then into the inner courtyard and out to the sprawling lawns with its lap pool, doubling as a magical water fountain. It all made for a simply fabulous sight.

The décor included white chairs, red and white tablecloths with red lanterns, set to the east of the lawns, while to the right was the fare and to the extreme end of the pool, the bar with all its magical potions. The evening began with cocktails, champagne no less, as guests simply basked in each other's company.

About 9 p.m. Governor General Sir Patrick Allen arrived, setting off a flurry of activity as guests greeted him. He expertly navigated his way to the podium where he was officially welcomed and introduced by the dean.

Sir Patrick thanked his hosts and those in attendance for their support and vision in trying to maintain our national treasures, especially King's House and the fountain. Formalities out of the way, dinner was promptly served. Sir Patrick presented awards to individuals instrumental in helping to promote the restoration project and then took his leave.

Well, dears, the invitation did suggest that guests should wear their dancing shoes, and luvs, they did as Johnny Rodgers of the Nothing Fancy Disco played some selections that had everyone on the dance floor and partying up a Yuletide glow!

Oh what a night!

Robert MacMillan and his companion Rachael Gore; Vice-dean Kenny Benjamin and Glynne Manley opened the dance floor, and by the end of the night scores more guests had heeded the call of the fab music and made the floor their preferred spot of enjoyment!

Luvs, the French Ambassador Marc-Olivier Gendry simply danced out of his head and right into his body, partying up a storm along the way; Chris and Michelle Bovell took no prisoners, and when Abba's Dancing Queen hit the speakers, it was as if the song was all about the stately Michelle, who made it her very own song and dance. Thalia Lyn was no slouch either, as she partied up an Asian storm, while Mexican Ambassador Leonora Rueda and businessman Nigel Pagon danced up one mucho caliente fusion!

Pumpkins, it was like fabulous to form, and gloriously so!