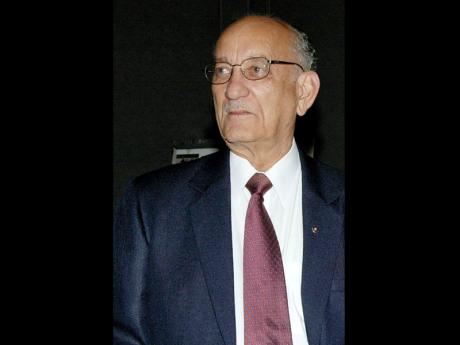 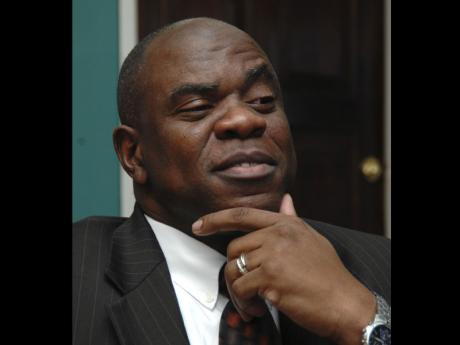 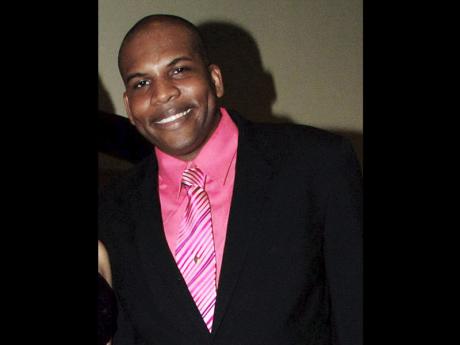 The Jamaican Chess Federation has been left very upset after the country's number one rated chess player, Jomo Pitterson, was excluded from the list of ten nominees for the 2010 RJR Sports Foundation Sportsman of the Year award.

World Chess Federation (FIDE) Master Jomo Pitterson completed a run of over two years of exceptional results when he won the sub-zonal regional championships in Nassau, Bahamas, with a stunning seven points out of a possible nine earlier this year. This saw him being the first ever player from the English-speaking Caribbean to win the tournament, normally dominated by Latin American countries and also became Jamaica's first ever international chess master.

He was, however, not nominated for the prestigious award as the selection committee does not consider participants in mind games, such as chess.

"We are very upset about it and I hope that something can be done about it very soon," president of the Jamaica Chess Federation, Ian Wilkinson, stated. "They are wrong because I sent the panel a list of many countries, which formally recognise the game as a sport," he added.

Fennell told The Sunday Gleaner on Friday that the matter is being reviewed after reaffirming the foundation's position.

"None of the ten men who have been nominated on this list have done anything more significant than this guy (Pitterson)," Wilkinson concluded.