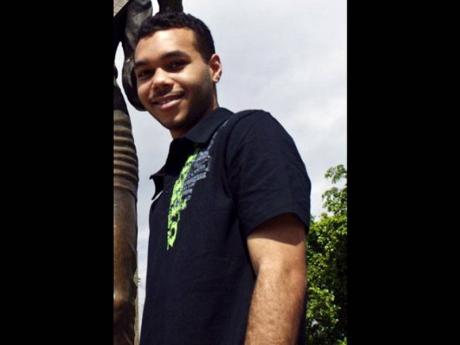 Featuring lyrics from top Jamaican dancehall/reggae artistes such as Vybz Kartel, Mavado, Beenie Man, Bounty Killer, Gyptian and I-Octane, Songwrita, is expected to thrill thousands of dancehall and reggae fans around the world with its interactivity.

Grounded in the principle of catching lyrics as they fall from the sky, this action game requires players to select an artiste, based on his or her most popular song. Participants are challenged with various obstacles to put the lyrics of the selected song together before it is skipped. Players have to successfully put the lyrics together to move to the next level.

Said Morrissey of the game: "I am delighted to have launched this game because dancehall and reggae music is an international entertainment staple that influences so many cultures around the world - Songwrita will definitely help to bring popularity to upcoming artistes and further establish the strength of our music around the globe - something that we are all proud of."

Users of the game will also be pleased to note that all the songs in the game are linked to www.iTunes.com for instant purchase.

An online shop is also embedded in the game, which allows users to purchase T-shirts with the faces of their favourite Jamaican artistes. T-shirts will be shipped worldwide for purchasers.

"This is definitely a different way to package our music and Brand Jamaica to the world - it is exciting, innovative, action-packed, fun and right at users finger tips," said Morrissey.

The young man also launched www.jamaicansmusic.com two years ago, and has welcomed waves of Jamaican music lovers from all over the world weekly.

The site has some 15,000 Jamaican songs and 4,000 music videos, ranging from all genres of Jamaican music - from rocksteady to dancehall and reggae.

Users of the site have the option to mix their own music through the site's Virtual Disc Jockey (VDJ).