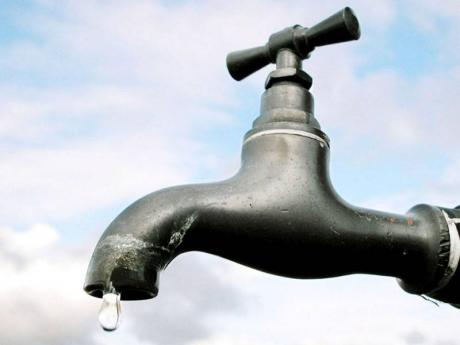 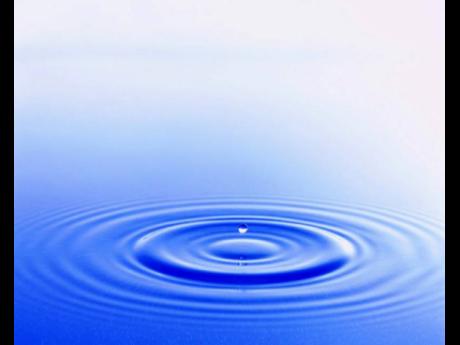 A regional non-governmental organisation, Global Water Partnership-Caribbean (GWP-C), has come out in support of the push for higher pricing by utility companies, including Jamaica's monopoly water producer, which have long maintained that their service is underbilled.

GWP-C has completed a capacity management project in Grenada, where it was determined by water authorities that consumers of the essential service were paying precious little for water.

In fact, the project found that water consumers periodically paid for the vital commodity what they paid for the cheapest available phonecard on a daily basis. This, even as the Eastern Caribbean suffered from periods of drought, often lasting as long as six months.

Regional manager of GWP-C, Avril Alexander, told journalists at an integrated water management media training event in Barbados last week that there is a cost to delivering water to users which must be reflected in actual charges to consumers.

Correct pricing, it maintained, influenced efficient water use and demand management even as it provided funds for the proper management of the resource.

The entity, which has also been involved in financial-management capacity building in St Kitts and Suriname, does not have a complete compilation of rates and costings, but said underpricing is recognised as a problem for the region.

The NWC, two years ago, fought long and hard for a substantial increase but ended up with 23 per cent, or half of what it applied for to the Office of Utilities Regulation after a series of public consultations.

The pricing issue represents, GWP-C officials say, "a challenge to water-resources management" - the argument made by NWC, which announced that its capital investment plans would have to be scaled back as a result.

NWC's case is apparently typical of the regional experience, where the price of water barely covers operating expenses and leaves little for re-investment in water infrastructure.

"The problems created by this are inefficiencies in the use and allocation of water and the reduction of funding which is needed for operation, maintenance and capital investment," the group added.

GWP-C contends that water- and wastewater-management services should be priced in a way that reflects water as an economic good, thereby giving users a sense of value.

Of the water providers in the Caribbean region, GWP-C said, "most utility companies do not make a profit and are highly subsidised, (and) they do not even have cost recovery".

"Money is needed to reinvest in water-supply systems," according to Alexander.

She noted that while there is a need to price water appropriately, the commodity was viewed as an entitlement. Political considerations, she added, often influenced decisions to keep prices low.

But water, Alexander added, is an economic good, which is used in areas such as in businesses and agriculture, and should be priced accordingly.

She pointed out that regional water authorities may raise revenue not only by hiking rates, but also through new taxes, loans and offering value-added services.

Correctly priced extraction licences could be granted to private bottling companies. The commodity can be profitable, she added, when sold at premium rates to the cruise-shipping industry and priced at higher rates to sectors which register high industrial usage.

It is GWP-C's position that even though raising unit rates for water supplied to all sectors will also raise the price of many other goods and services, the higher revenues will result in long-term efficiency and conservation gains.

Even more important, from the organisation's standpoint, this measure will provide the resources needed to carry implement water-resource management plans and implement mitigation strategies required in the face of looming scarcity problems.

In 2010, GWP-C completed a rainwater-harvesting model, which is about to be tested in Grenada. This model is to be tested for its potential in supplementing water supply to users, while management systems are undergoing long-term overhaul.

One such experiment involved what is described as the river basin organisation in Indonesia, Jasa Tirta I Public Corporation.

The case study, the online resources centre said, has increased revenue by 700 per cent in the last 20 years, with corresponding improve-ment in water use efficiency.

Cap-Net has made training materials available online - cap-net.org - to assist community groups in their efforts at improvement financial management of water resources. The thrust draws on successes in Argentina and South Africa, among other places.