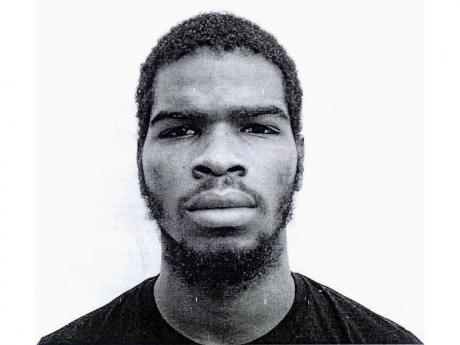 Linton's alleged reign of terror placed him at the top of the police most wanted list.

Police officials would not give details about Linton's capture, but sources say the 24-year-old, who has been accused of several murders and shootings, was caught without incident in a house with two women near the end of the day-long cordon and search operation.

Deputy Superintendent Michael Phipps, the crime officer for the Area Four Police Division, told The Gleaner last night that Linton would not be questioned until he has hired an attorney.

"What we have are allegations ... . So we will seek to settle the matter of his legal representation before we do the interviews with regard to these allegations, and then we will lay charges," Phipps said.

One of the crimes for which Dog Paw was being sought is the pre-dawn slaying of three family members in Bedward Gardens, St Andrew, last month.

According to the police, Linton led a group of close to 40 gunmen who sprayed a house with bullets for several terrifying minutes before setting it on fire.

The police, who offered a $250,000 reward for his capture, describes Linton as a major player in extortion and other crimes committed in the Papine, St Andrew.

Last November, the St Andrew Central Police Division made capturing him their number one priority after he reportedly rebuffed a public appeal to turn himself in, telling lawmen they would have to "get past mi gun first".