Church group restates its position against casino gambling in Grenada 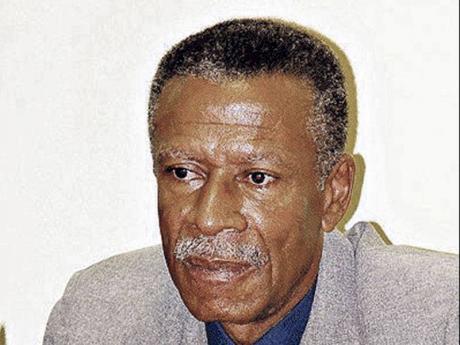 The Conference of Churches had vigorously objected to the multimillion-dollar project in 2010 on the grounds that it included a casino.

However, in a newly released statement, the churches say they are no less opposed to the revised project, which also includes a new cruise-ship jetty and a four-star city hotel.

"All available evidence shows that casino gambling is associated with the evils of crime and prostitution. For many, gambling is an addiction," said the Conference of Churches.

"The introduction of a casino has been shown to lead to an increase in the number of pathological gamblers in a community and to other social ills whose cost far outweighs any increase in the revenues of the state."

The government said the proposal was initially rejected because it could not come up with EC$100 million (US$37 million) as part of a public-private-sector arrangement to fund the project estimated at EC$450 million (US$166.6 million).

Zublin now says it has already raised EC$80 million (US$29.6 million) needed to fund the first phase, which includes major public works in the capital town to enhance the attractiveness of Grenada as a tourist destination.

Prime Minister Tillman Thomas, who had publicly stated his opposition to casino gambling, now says his government will take a serious look at the revised proposal.

The Conference of Churches says it believes that the introduction of casino gambling would be morally harmful and a serious disfigurement of Grenada's national heritage.