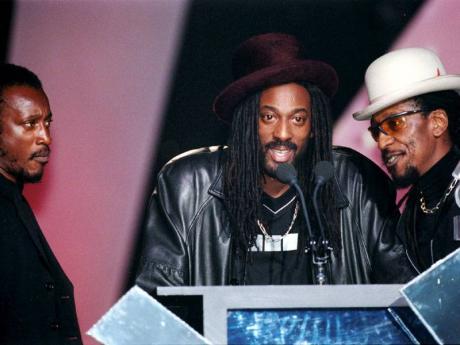 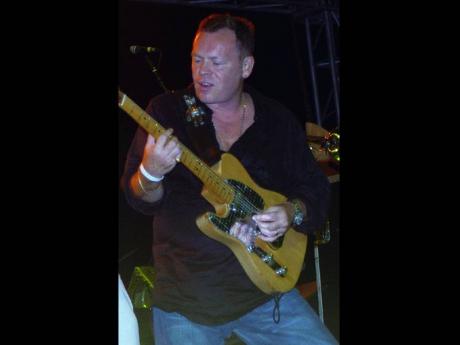 Documentary on the impact of reggae in Britain to be released

Those were scenes typical of British reggae in the 1970s. How Jamaican music helped transform Britain's pop music and society is the subject of Reggae Brittania, a documentary to be aired February 11 on the British Broadcasting Corporation (BBC).

A concert featuring some of the big names from that era, as well as Jamaican reggae trailblazers in Britain, is scheduled for Friday at the Barbican venue in London. Old-school deejay Dennis Alcapone; Dave Barker of Double Barrel fame; Ali Campbell, formerly of UB40; Brinsley Forde of Aswad; and Ken Boothe are some of those expected to perform.

Reggae Brittania is directed by respected English film-maker Jeremy Marre, who looks at the impact Jamaican popular music had on British youth in the 1960s.

"I wanted it to be a positive story, to show how reggae in this country evolved and impacted on British music, society and even politics. And how reggae, as it evolved here, took on a kind of Britishness," Marre told The Telegraph newspaper.

The first wave of West Indian mig-ration to Britain took place in 1948 when hundreds of islanders arrived on the SS Windrush to help boost that country's economy, which had taken a beating during World War II.

Many first-generation British West Indians, like Hinds, were born in the 1950s. He recalls how difficult it was for him and other black youths attending school in a predominantly white society.

Hinds said he was taught about pivotal events in British history, like the Battle of Hastings. It was when he started listening to music from his parents' native Jamaica that he finally discovered "something that was ours".

Ska had a major following among rebellious British youth named Skinheads in the 1960s. Jamaican artistes like Millie Small, Desmond Dekker and Dave Barker and Ansell Collins, all had hit songs in Britain during that decade.

That trend continued in the 1970s when singers Junior Murvin and Boothe entered the national charts with Police And Thieves and Everything I Own, respectively.

But it was the Afrocentric themes of roots-reggae that had the biggest bearing on budding singers like Hinds and Forde.

They were strongly influenced by Bob Marley and Burning Spear, whose music was distributed by a London company named Island Records.

Island would also help nurture the careers of dub poet Linton Kwesi Johnson, Aswad and Steel Pulse, who decried the high level of social and racial prejudice in Britain.

These acts were alternatives to punk rockers like The Clash and Sex Pistols. Steel Pulse, especially, would become popular in Jamaica throughout the 1980s, thanks to critically acclaimed albums like True Democracy.

Marre has been producing films and documentaries since the 1970s.

He has done feature-length projects on Marvin Gaye, James Brown and Phil Spector.