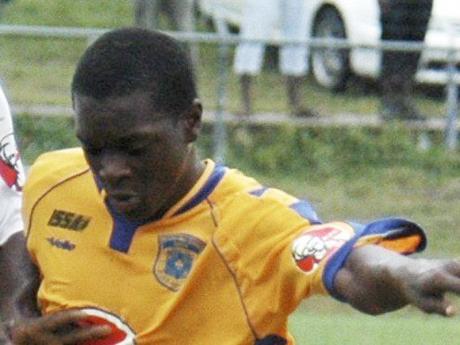 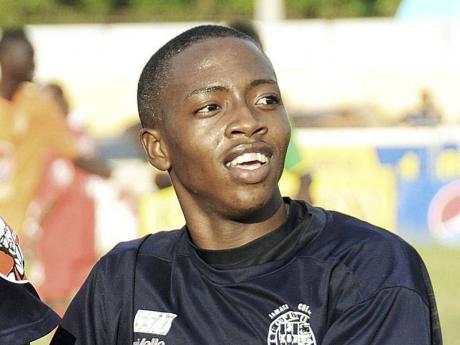 The 18-year-old Walker, who scored 15 goals while leading his team to winning the Walker Cup, Manning Cup and Olivier Shield - for the first in his school's history - said he was happy to be awarded the MVP title.

"It is the wish for every player to be the MVP for any competition that they have participated in, and winning it in my final year is more than a plea-sure for me," said Walker at the ceremony, which was held in Kingston at the Terra Nova Hotel.

"I am really happy for it because I worked really hard throughout the season and so this means a lot to me," Walker added.

A very crafty midfielder who is in his final year at JC, Walker added that the award will also help him to gain a football scholarship overseas.

"Whenever a scout or anybody is looking for a player, they want to know the individual awards that you have received, other than what your team might have won, and so this is definitely a plus for me going forward in my career," Walker reasoned.

Brown, who also won Golden Boot for scoring the most goals in the second round of the daCosta Cup competition (4), said he was very surprised at winning the award.

"I feel good because I didn't expect to win this award today," said Brown, who is also in his final year at Rusea's.

"I think this award will push me to do more things on the field and it will also help the Jamaica coaches to pick me for the Under-20 squad," said Brown, who ended as the joint leading scorer in the daCosta Cup, along with St James' Allan Ottey, with 20 goals each.

Dr Walton Small, president of ISSA, said he was very pleased with the running of last season's competition.

"This season was a very successful season because the competition went as scheduled, even though we had some problems with the weather and we had to do some redoubling of our efforts," said Small.

"I also want to thank the schools for understanding what we did to ensure that the competition went through smoothly," he said. " I must also say thanks to the spectators and the followers of the various schools for heeding the call of having a disciplined season."

Meanwhile, beaten Manning Cup finalists Waterford High was voted the most disciplined team in schoolboy football, as there was just one trophy up for grabs, while JC and Manchester High won the most attacking team trophies.