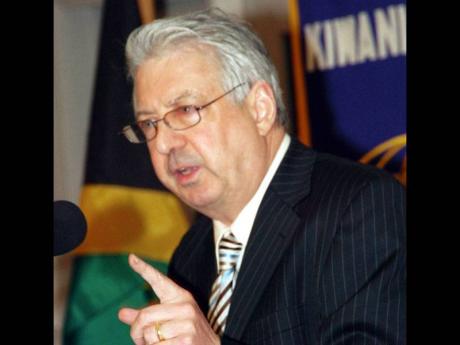 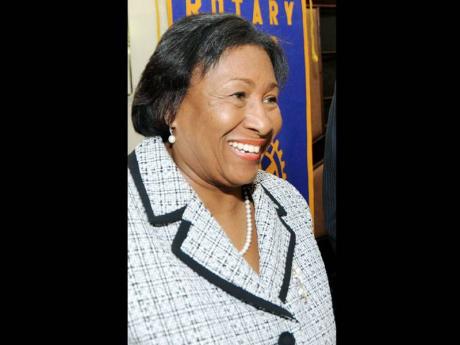 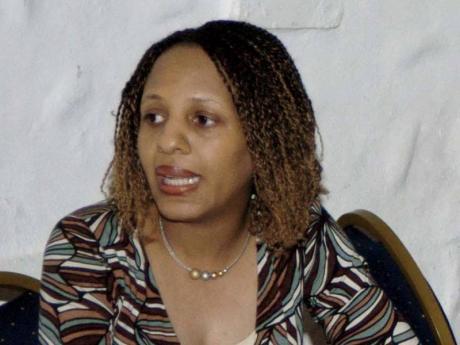 The accuracy of the statement filed by Justice Minister Dorothy Lightbourne to the Dudus-Manatt commission of enquiry was brought into question yesterday.

Senior Deputy Director of Public Prosecutions (DPP) Lisa Palmer Hamilton told the commission of enquiry that she was unable to confirm several claims made by Lightbourne about the contents of a discussion between the two women.

Among other things, Palmer Hamilton rebuffed Lightbourne's claim that a senior army officer had spoken to her (Lightbourne) by telephone from Palmer Hamilton's office on the day the extradition request reached that office.

"Apart from yourself, did anybody else speak to the minister?" queried attorney representing the DPP's office, Lord Anthony Gifford.

"No," responded Palmer Hamilton. "Not in my presence, not that I can recall."

Lightbourne claimed she had conversations with a Lieutenant Colonel Patrick Cole who had accompanied Deputy DPP Jeremy Taylor to Palmer Hamilton's office.

There was also a discrepancy in the time suggested by Palmer Hamilton and Lightbourne as to when the conversation between them took place.

Palmer Hamilton suggested that it was in the afternoon, while Lightbourne claimed it was about 10 on the morning of August 25, 2009.

Knight: "Was it morning or afternoon?"

Palmer Hamilton: "From my recollection, it was in the afternoon."

Knight: "Did you speak with Lieutenant Colonel Cole in your office that morning?"

Palmer Hamilton: "No, I did not have any discussion with Colonel Cole."

Knight: "You said you spoke with the minister of justice?"

Palmer Hamilton: "That is correct."

Knight: "Did you hand the telephone to Lieutenant Cole for him to speak with the minister of justice?"

Palmer Hamilton: "No, I did not do that."

Palmer Hamilton: "I do not recall calling the minister on the morning of the 25th."

Palmer Hamilton was acting as DPP in August 2009 as DPP Paula Llewellyn was on leave.

She said she was informed of the arrival of the request by Deputy DPP Jeremy Taylor, who was accompanied by Cole.

Responding to JLP attorney Frank Phipps, about Cole's role in the matter, Palmer Hamilton said: "I would not be able to help you … ."

She said she was unable to attribute specific details of the discussion to Cole or Taylor.

"They were alerted to that request that had been made with respect to Dudus. It was with the hope that Mr Taylor would have been able to take certain documents, which he would have got in his possession, to the Ministry of Justice so that those documents could have been signed."

She said she was urged by Taylor to intervene in an attempt to "reduce any possible problems with executing the warrant on Coke" by fast-tracking the process.

However, Palmer Hamilton said Lightbourne told her that she was not comfortable with the process and encouraged them to stick with proper procedure.