How to be a great follower 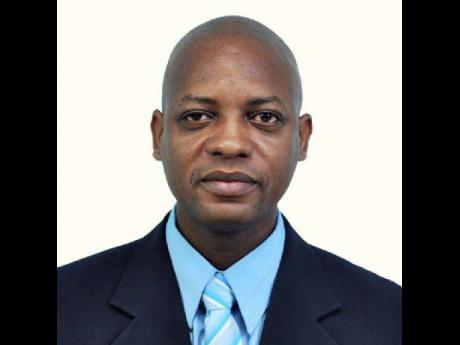 One of the most counter-intuitive notions you'll find is that star performers in every field, whom many people label as leaders, are also adept at following others.

Being an exemplary follower at work is a very challenging concept for highly ambitious peak performers, not only because it is a difficult skill to master but because the very concept is so hard to accept.

Followership has to do with the work strategy that you consciously apply in your everyday interactions with leaders in your company.

It focuses on all the relationships you have with the individuals who have the authority and power over you at work.

Being a great follower is different from being a good team player.

The one is concerned about a vertical top-down relationship with leaders while the other is a horizontal worker-to-worker relationship of synergistic cooperation in the interest of shared organisational goals.

Let's face it, one hardly hears the virtues of being a good follower extolled.

There is a negative image of followership in the corporate world and society every bit as powerful as the dazzling popular notions of leadership. There are countless books, university courses and seminars on leadership, but a conspicuous dearth of materials and programmes on followership.

It's a self-evident fact, however, that while leaders provide the vision and directives, it is the followers who create the real value in companies.

Without the followers to do the actual work, the leaders' visions and grand plans would come to nothing. And while there can be only one chief executive officer, for example, there are innumerable opportunities to star at work as a valuable and valued member of the supporting cast.

push up someone else

So rather than being one of the proverbial crabs in a barrel, scrambling and climbing over others in an effort to reach the top, why not push up someone else instead, who can then pull you up? In other words, decide to become a great follower.

From my experience as a follower, as well as from my study of great leaders who were first great followers, followership is not about being a yes-person who does what he or she is told and no more. Neither is it about telling leaders what they want to hear, and never what they need to hear. Great followers are also not passive, dependent individuals without a mind of their own.

Rather, great followers are highly self-reliant individuals with well-developed critical thinking abilities, but who consciously and strategically submerge the ego in the interest of the leader's and the organisation's larger objectives. They actively help the organisation to succeed while exercising robust, independent judgement. They relate, cooperate and work confidently with a leader to accomplish the organisation's goals even when vast differences of personality exist that would cause conflict with average followers.

Job-performance competence which gives them credibility and increases their influence;

Courage to tell the leader the truth;

Ego-control in order to work effectively with leaders;

Glenford Smith is a motivational speaker and success strategist.