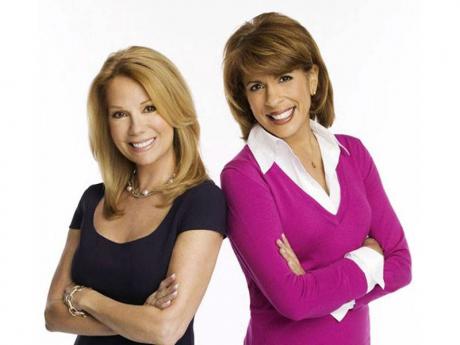 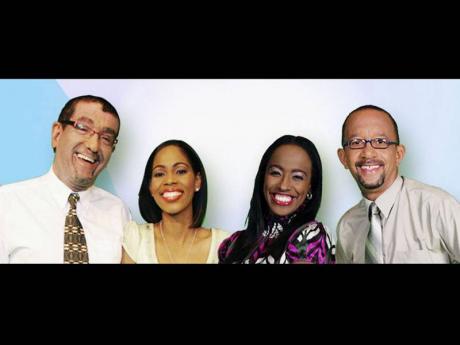 Television Jamaica's 'Smile Jamaica' and NBC's 'TODAY' show will collaborate to produce a special, unique episode that combines both programmes.

The Gleaner's Lifestyle Editor, Barbara Ellington, spoke via email to Kathie-Lee and Hoda about the upcoming collaboration.

Kathie-Lee is looking forward to Jamaica's warm sunshine and the smiles of the Jamaican people. No stranger to morning television, the Emmy winner says, hosting with Regis Philbin for many years, for her the allure of the format is that there is a high level of fun and both co-hosts are great to work with. But, having been nominated several times before she finally won the Emmy, she said when she did, "It felt pretty darn good. I'll take one win over 12 nominations any day!"

Over the years, networks have experimented with sets and formats, but, based on Kathie-Lee's experience with morning shows, she finds that, "There's just a lot more freedom now than there was when I worked with Regis. It's pretty much no holds barred! And, I guess, the last woman standing wins!

For persons who know that the effervescent host is also a talented singer, she said that her career is very much in musical theatre. "In fact, one of my musicals, Saving Aimee, is premiering in Seattle, Washington this fall at the Fifth Avenue Theater. These days I write songs for people who are much better singers than I'll ever be."

Journalist Hoda Kotb made the transition from a more news-based programmme format to lifestyle and she said that after covering hard news for 20 years she thought the time was right for, "a little laughing and scratching. We are multifaceted people; I read the New York Times and People Magazine. We all have a little serious and a little funny in us and I like working my funny bone."

Hoda's parents are both from Egypt and, with the recent upheaval in the country, we asked the TV host for her views on the developments in Egypt, whether she still had family there and were they okay.

A breast cancer survivor, Hoda had this to say about the best and worst lessons she has learnt from breast cancer.

"I learned that if you survive breast cancer (or any other major tragedy) you get four words: 'You can't scare me!'It's quite empowering; you realise that you can overcome anything life throws your way."

Hoda has two Emmys under her belt, one for the 'TODAY' show and one for 'Dateline', a night-time news-magazine show. As for her ultimate career goal, she quipped, "Drinking with Kathie-Lee Gifford while we are in wheelchairs."