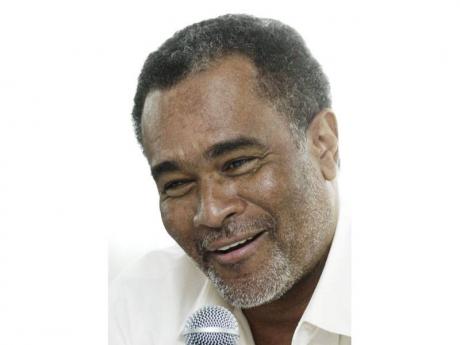 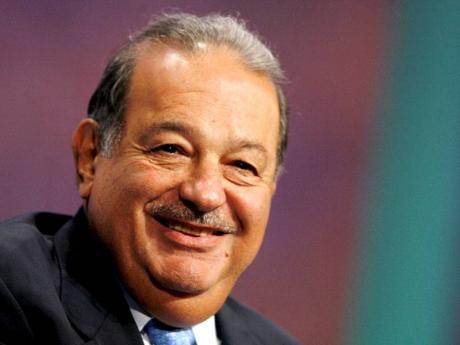 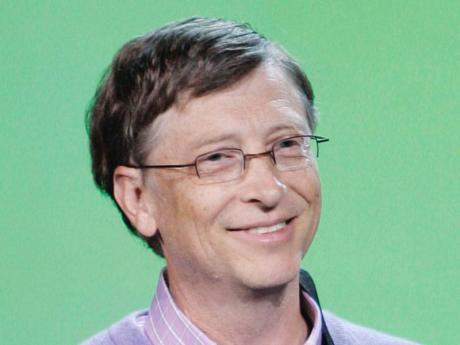 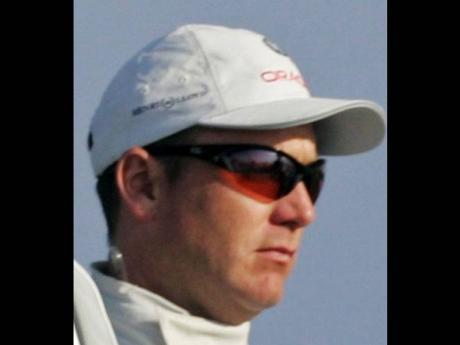 The irony of the Forbes 2011 rich list is that even as the world economy is making an uneven climb from the great recession of 2008, more than 200 people joined the number of billionaires, taking the list to a new record of 1,210.

The collective wealth of the billionaires on the list also reached a new record of US$4.5 trillion and, remarkably, Mexico's Carlos Slim, who topped the list increased his wealth by more than one-third, to reach US$74 billion.

At the tender age of 26, Dustin Moskovitz, a co-founder of Facebook, is the youngest person on this year's list.

That six persons connected with Facebook, which hardly existed five years ago, could end up on the billionaires' list is certain evidence of the astonishing speed at which wealth is being generated in the information communication technology sector.

Carlos Slim (America Movil, telecoms), Bill Gates (Microsoft, software), and Larry Ellison (Oracle, software), titans in different areas of the sector who sit atop the rich list, symbolise the sector's commanding place in the 21st-century economy and the evolution to the information age.

Together, these three surpass the other five persons in the top eight who are drawn from the more traditional sectors of the industrial age - manufacturing, finance and consumer goods.

A rich list of 1917 looked quite different headed, as it was, by captains of the dominant industries of the day - steel, mining, oil, chemicals, food, transport equipment, automobiles, and so on.

Americans ruled the roost in most industries, but the landscape has changed significantly in recent decades, although they made up one-third of the 2011 list. Industrialists and financiers Andrew Carnegie, J.P. Morgan and Charles Schwab, familiar names up to today, and architects of United States Steel Corporation, led the upper ranks of the rich at the turn of the 20th century.

When they launched US Steel in 1901 with capital of US$1.4 billion, it was the largest business enterprise ever, and manufacturing had become the leading industrial activity with steel as the material of choice. Although more than a century after its founding, US Steel remains the largest integrated steel producer headquartered in the United States, the top position in the steel industry has been taken over by ArcelorMittal.

The Mittal family of India, who control this global giant, has climbed rapidly to the top rungs of the rich list, with one brother, Lakshmi, occupying sixth position.

Oil, which in 1917 was emerging as the fuel of the world's industrial engine, was associated with the name Rockefeller, founders of Standard Oil Company of Ohio, which was established in 1870 as an integrated oil-producing and marketing company.

By 1911, when the company was split up under US anti-trust laws, it controlled 65 per cent of American refining capacity and was the world's largest oil refiner.

John D. Rockefeller for many years held the title of the richest man in modern history, and today the Rockefeller name is still synonymous with great wealth.

ExxonMobil and Chevron, giants of the global oil industry, are reconstituted elements of the original Standard Oil Company, which analysts calculate would be worth US$1 trillion today.

E.I. Dupont, Ford Motor Company founded by Henry Ford, and General Electric, set up by inventor Thomas Eddison, trailblazers in the chemicals, automobile and electrical industries, are other enterprises from the industrial age that have survived and remain among the world's leading businesses.

Of this group, Ford has remained in continuous family control for more than 100 years, and is among the largest family-controlled companies in the world. E.I. Dupont still occupies a spot in the Fortune 100.

There is no official rich list for Jamaica, but in Essays on Power & Change in Jamaica (edited by Carl Stone), Stanley Reid identified the famous '21 family' groupings as the major centres of power in the early 1970s. According to his findings, 125 of the 219 existing directorships and 70 per cent of the chairman in Jamaica's corporate economy were drawn from the 21 families.

A 'supergroup', including the Ashenheims, Desnoes-Geddes, Harts, Henriques and Matalons, were the key families, occupying one of every three directorships. Their span of control and influence covered finance, construction, manufacturing and distributive trades.

The Issas and McConnells were important elements of the corporate landscape in the distributive trade, tourism and agriculture. Attorneys-at-law and legal firms in 1972 represented the second-largest source of mortgage finance, and this grouping was dominated by the Ashenheims, Harts, and others who were connected to the 21 families.

The construction sector in those days, in terms of building supplies, was in the hands of the Ashenheims, Matalons, Mahfoods, DaCostas, and Henriques through their ownership in Carib Cement, ICD, Lascelles, Pan Jam, etc.

New names have emerged and corporate wealth and power have shifted somewhat in the last 30 years with the entry of some important new players, the decline of others, and increased foreign ownership in a number of areas.

Jamaica's corporate economy has, however, been lacking in dynamism, which partly accounts for our under-performance in economic development. Traditional key groups still control the levers of economic power, although the faces are less prominent.