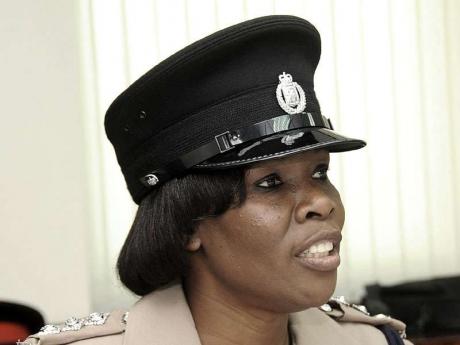 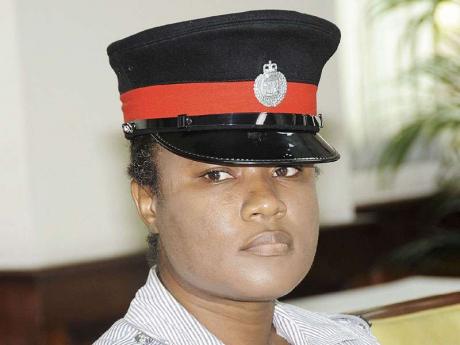 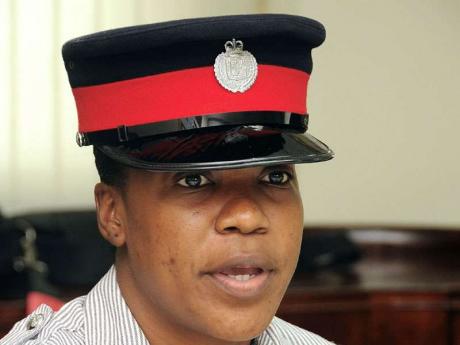 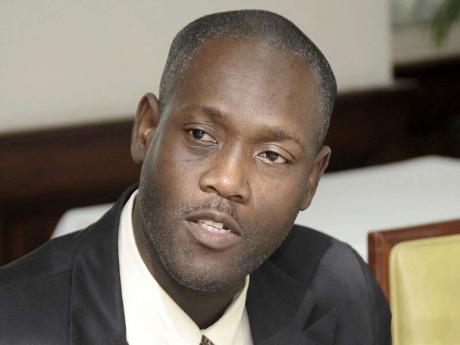 Top operatives from the Centre for Investigation of Sexual Offences and Child Abuse (CISOCA) have revealed that victims of rape in Jamaica have to wait an average of two years for their cases to be tried by the courts.

Deputy Superintendent of Police, Gloria Davis Simpson, head of CISOCA, during a Gleaner Editors' Forum on sex crimes, said that the lengthy delays in prosecuting some cases have weakened those the cops have pieced together. "We do have situations like that," she said. The cops explained that because of the lengthy delay, some victims have a change of heart about testifying.

In addition to weakening some cases, the CISOCA investigators lamented that the delays were very traumatic for the already psychologically burdened victims.

Some rape victims, as well as sufferers of other heinous types of sex crimes, have to wait much longer than that to close a painful chapter of their lives.

Case in point: The gang sexual molestation case involving a church deacon, from the Church Dayton Diamond Ridge on Dayton Avenue in Kingston 10, three teenage boys and a female minor.

The boys were charged for sexually molesting the 14-year-old girl in a van the clergyman was driving. The obscene acts were videotaped. In July 2006, the deacon, Donovan James, 47, James Rogers, 18, a 15-year-old youth, and another teenage boy were slapped with charges ranging from cruelty to child, assault with intent to rape, conspiracy, aiding and abetting, and indecent assault. James, otherwise known as 'Uncle Jimmy', faced the court on four charges. Almost five years later, the case is still not closed.

However, the divisional detective inspector of CISOCA, Webster Francis, pointed out that the cases that are weakened by the lengthy delays are in the single-digit percentile of total cases investigated by the unit.

Francis hinted that the resolute victims of rape usually refuse to live by the mantra of 'justice delayed equals justice denied'. "They usually want to have their day in court," he said.

Davis Simpson did not want to blame the courts as she pointed out that she understood that resource constraints have resulted in them being bogged down by a backlog of cases. Nevertheless, the delays are still detrimental to the victims. "We do recognise that it is indeed a long time. We consider it a long time, but we acknowledge that the courts are burdened with other cases as well."

The police are also hampered by the delays, but the CISOCA head bemoaned that the rape victims are once again the victims of the lengthy delays in the country's judicial system.

Corporal Andrea Parker, a CISOCA investigator, concurred with her immediate boss. "The unit is very instrumental in preparing victims for court," she said, while pointing out that the lengthy delays often re-traumatise the rape victims.

Constable Mary Alladyce, another CISOCA investigator, told the editors' forum that no rape victim should endure such a lengthy delay. "It is something we really don't want them going through," she said, while highlighting the efforts to improve the justice system.

Davis Simpson also lauded the recent establishment of a unit in the Office of the Director of Public Prosecutions to deal specifically with sex crimes.

Francis pointed out that the turnaround time for murder cases is much longer than the delay faced by rape victims. "We really should be seeking to improve upon our justice system ... . For a murder trial, we have to wait longer as the average turnaround time is four years."

He added: "While we want to see an improvement, we understand that the courts are dealing with other criminal matters," he said.

Francis said CISOCA is governed by the standard stipulated in the police force's case-management system, which requires investigations to be brought to a close in 28 days.

There are days when the CISOCA investigators better the standard, but there are instances when cases are hard to crack. "In some cases, we have a suspect in custody in 12 hours, in other instances someone is in custody immediately, and sometimes for an entire year, no arrest is made," he explained.