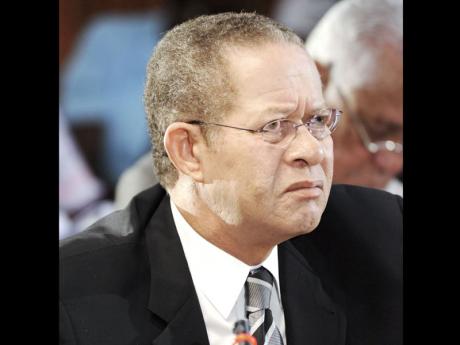 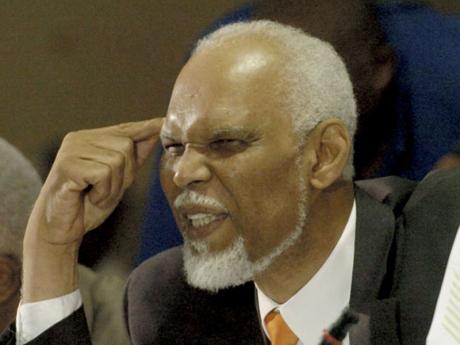 HARSH WORDS were traded yesterday between Prime Minister Bruce Golding and K.D. Knight, the attorney representing the People's National Party, as the atmosphere at the Manatt-Dudus commission of enquiry took on a caustic flavour.

Knight had pronounced as a "fabrication" Golding's explanation that a United States diplomat told him in 2009 that the Government's move to get the United States to review the extradition request would have been stonewalled.

"I reject that assertion and the offensiveness with which it was made," declared Golding.

"As you spoke, the untruthfulness spewed out," retorted Knight.

But Knight sought to defend himself. In reference to Small, Knight quipped: "He has come awake."

Added Knight: "If the prime minister abuses me, I am going to put his office aside and deal with Bruce Golding," he declared.

Golding, in his third day in the witness chair, would not relent. "You are welcome," he replied.

"This is not his Cabinet," reacted Knight.