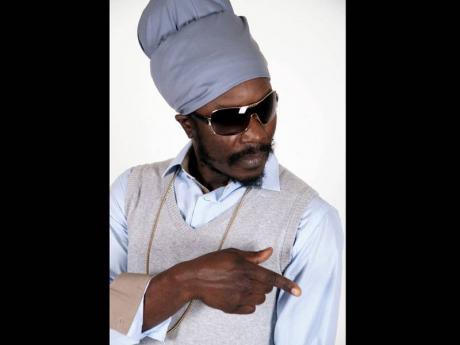 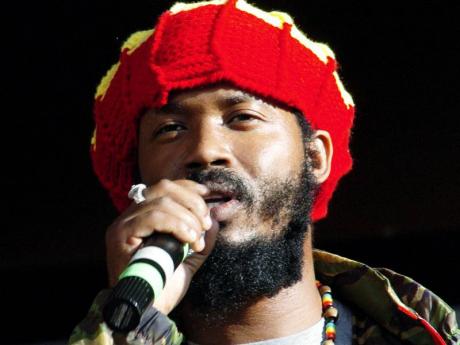 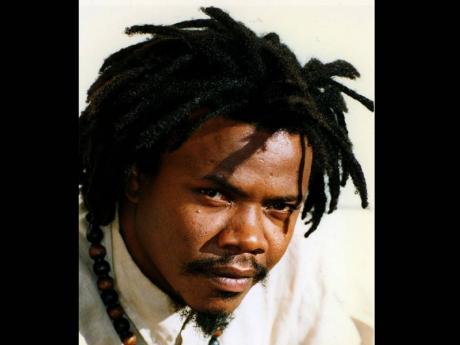 The cosmopolitan setting of Zurich, Switzerland, is a far cry from the rustic district of Snow Hill in Portland where singer Shocking Murray was born. The contrast in scenery, however, has not changed his outlook on life.

He says Trodding On, his recently released second album, is a reflection of his Rastafarian beliefs.

"It's a positive sound with a positive message that really looks at our biblical identity," he told The Gleaner recently.

Trodding On includes 16 original songs which feature several 'combination' songs with other reggae acts who live in Europe, such as Fire Blacks in Germany and Shocking Murray's long-time collaborator, Antonio, who is based in England.

The album is jointly distributed by two German companies, MK2 Music and Sun Vibe Records. MK2, which was also involved with promotion of Shocking Murray's first album, Rise To The Top, will market Trodding On digitally, while Sun Vibe is in charge of compact-disc distribution.

Shocking Murray (given name Colin Murray) started his career in Portland, where he was guided by bass player Devon Bradshaw, a founding member of the Jahpostles, best known as backing band for roots singer Garnet Silk.

Some of his earliest recordings include Heaven Holiday and Position which were co-produced by drummer Wilburn 'Squiddly' Cole and bass player Chris Meredith of the Ziggy Marley and the Melody Makers band.

After living in Germany briefly, he moved to Switzerland, which he has called home for the past eight years. He says a steady stream of reggae artistes performing in major cities like Zurich and Bern keeps the Jamaican music vibe there strong.

"The people log on a lot to the new stuff. Dem love Capleton, Sizzla, Chuck Fenda and Fantan Mojah," he said.

In the past eight years, Shocking Murray has kept busy on the European club and festival circuit. He has performed in Germany, Belgium, Kosovo, the Czech Republic and The Netherlands.

Reggae to the rescue

Several reggae acts will perform on a benefit concert at Byron Bay in New South Wales, Australia, this evening local time to raise funds for persons living in parts of Australia, New Zealand and Japan who were affected by recent natural disasters.

Luciano, Warrior King, Michael Franti and Spearhead, and Bonnie Casey are the reggae artistes scheduled to appear on the show, which also features American ska band The Aggrolites, and Aussie performers Kim Churchill and Nicky Bomba.

"Floods, earthquakes and tsunamis have taken a toll on millions of people recently and we are the lucky ones that get to help. It will be a night of celebration for life, acknowledging and helping those caught in the multiregional disasters," read a statement from the organisers.

Luciano, Warrior King and Casey are part of a reggae-package tour that will play four dates in Australia alongside Toots and The Maytals and guitar great Ernie Ranglin. They were scheduled to perform in Christchurch, New Zealand, but that show was cancelled following the devastating earthquake in that country in February.

Over 172 persons were killed by the 6.3 magnitude quake.