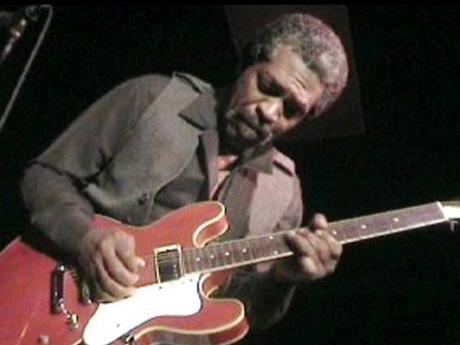 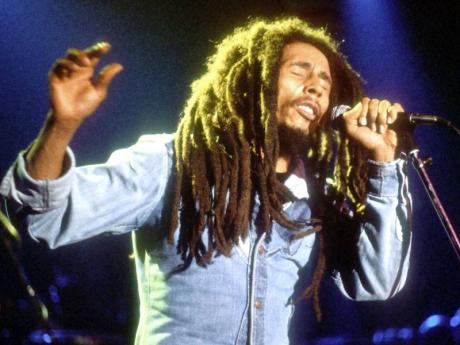 May 12 is the 30th anniversary of Bob Marley's death. Donald Kinsey, a member of The Wailers touring band in 1976, remembers his association with the reggae legend.

Guitarist Donald Kinsey has vivid memories of the day in 1975 when he sauntered into Island Records' New York City office hoping to secure a deal for his band, White Lightning. For a musician steeped in the blues, what he saw was an eye-opener.

"When I went inside, there were all these photos of Bob Marley on the wall. I had never heard of him or reggae," Kinsey told The Gleaner from his home in Gary, Indiana, last week.

Before he left the building, Kinsey said he took cassettes of Catch a Fire and Natty Dread, two of Marley's early albums for Island.

Kinsey will celebrate his 58th birthday on May 12, one day after the 30th anniversary of Marley's death from cancer at age 36.

Within one year of first hearing his music, Kinsey was working on Marley's Rastaman Vibration album at the Criteria Studios in Miami, Florida.

He remembers playing on two songs: Johnny Was and Roots, Rock, Reggae.

Following the album's release, Marley selected the 23-year-old Kinsey to join his band for a world tour.

Kinsey said he first met Marley at a press conference in 1975 in New York City. He struck up a conversation with his manager, Don Taylor, and got a call from the Marley camp shortly after, asking if he would be interested in playing on the superstar's next project.

Kinsey, who would also work with Peter Tosh on his Legalize It album in 1975, was the second African-American guitarist with whom Marley collaborated. Al Anderson, another blues-influenced player, made his mark on the 1974 Natty Dread set.

Working with Marley and Tosh was new territory for Kinsey, the second of three children for respected Indiana bluesman Big Daddy Kane. At 17 years old, he joined blues legend Albert King's band, playing on his I Wanna Get Funky album.

The reggae beat was different, but Kinsey remembers adapting quickly.

"Coming from a blues and gospel background, the spirit grabbed me and I got into it. The more I listened to the rhythms, the more I learnt about reggae," he said.

The most dramatic incident of Kinsey's association with Bob Marley came in December 1976 when thugs stormed the singer's home and tried to kill him.

Marley and his band were rehearsing for the Smile Jamaica concert which was organised by the Government of prime minister Michael Manley to promote peace between political gangs.

Kinsey said he was with Marley and Taylor in the kitchen when the shooting started.

"There was a guy at the door ,and he had a gun. He must have fired about seven shots, and we ran for cover," Kinsey said.

Marley's sustained minor wounds, but Taylor was struck five times and had to be flown to Miami for emergency treatment. Marley performed at the concert, but left Jamaica immediately after.

Fearing further violence, Kinsey quit the band and returned to the United States. He became a senior member of Tosh's Word, Sound and Power band, appearing on his Wanted Dread and Alive and Mama Africa albums.

Kinsey said he last saw Marley in California in 1979 when Marley performed at the Oakland Coliseum.

"I rode with him to the hotel, and I could see something was wrong with him. I asked him if anything was wrong and he said he was just tired," Kinsey recalled.

Donald Kinsey is a member of the Kinsey Report, a four-piece blues-rock group that has recorded seven albums. The band includes his older brother Ralph on drums, and younger brother Kenneth on bass.

He said the Kinsey Report incorporates Marley songs in its live set, such as Stir it Up and Jammin'.