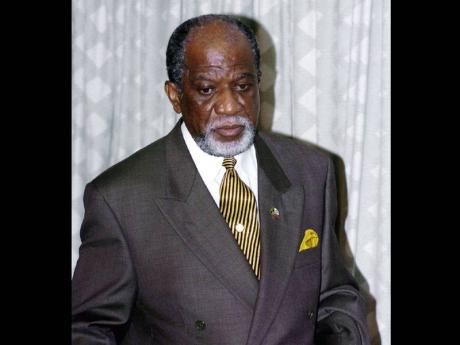 The company was also robbed, but CCFG had no immediate information on the losses.

"The decision by Capital & Credit to cease business in Cayman was taken due to the increasingly unfavourable market conditions in that territory, which has seen significantly declining remittance numbers, increasingly higher operational costs, and was further aggravated by the recent robbery of the ERS offices in Grand Cayman," said spokeswoman Michelle Wilson-Reynolds.

CCFG, which owns 40 per cent of the company, had tried initially to sell its stake.

Wilson-Reynolds said the negotiations to sell fell through and that the owners of the remaining 60 per cent of the company were not up to going it alone.

"They have agreed to pull out as well," she said.

The sale was announced at CCFG's annual general meeting in April, at which time chairman Ryland Campbell said discussions were at an advanced stage.

Capital & Credit Remittance Limited will continue to provide remittance services to and from Jamaica and the rest of the world.

Markets in Aruba, Curacao and St Maarten are served through partners, Xoom Money Transfer and Union Caribe; while Bahamas is covered by Sun Transfer Holdings through its brand, Omni .

Other CCFG partners include Coinstar, Ria Financial Services and Omnex/Uno Money Transfer which cover the United States, Canada and the United Kingdom markets.

"We are looking forward to deepening our relationships with these brands in order to continue to provide value-added remittance services and convenience to our customers and a continued presence in the Caribbean market," said Wilson-Reynolds.