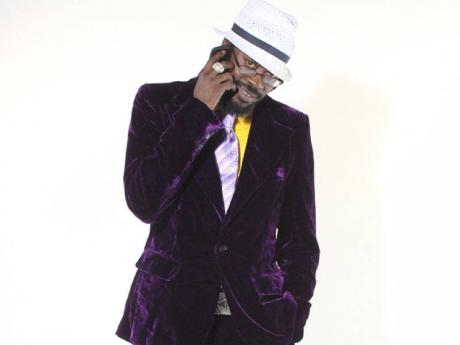 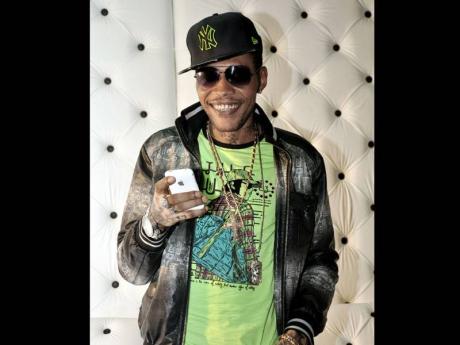 Is dancehall music killing people? Research suggests that Jamaica's popular music is constructed in a depressed pattern and, in effect, influences society negatively.

According to the research, Jamaican popular music could be influencing teenage violence and suicidal tendencies, especially among men.

In an article on Music Entertainment and Performance Health, Joy Fairclough explains how the melancholy air of a song is transferred to its listeners.

The instructor at Joy Music Ltd and performance-health training centre, uses information from a London research paper on Crossmodal Transfer of Emotion by Music, which surmised that music influences emotion.

Fairclough then describes how the mood of a song may be interpreted by both performer and listener.

That mood, Fairclough explains, emits texture and feelings to the listener and performer.

That emission is represented by visual imprints on the individual's brain and leads to action. The entire process is described as the crossmodal transfer of emotion by music.

Examples of this may be found in the way a person dances or physically reacts to a song.

"Because we have not studied in Jamaica how music affects brain development, as a specialist area of training, we realise amongst the Performance Advocacy Team Members that people are doing whatever to follow the hype, without realising the correlation of music and human development," said Fairclough.

In the article, the educator went on to state that Jamaican slang has become increasingly more harsh and reflects the sadness and irritability of the population.

When asked if dancehall music reflects the state of mind of this generation, Dr Donna Hope Marquis, noted lecturer at The University of the West Indies, author and dancehall expert, agreed. "Melancholy is one aspect of these facets which is manifested in the music as well as in the fashion and costumes and even in the type of dance styles, but it is not the only facet in the music."

Hope Marquis went on to say that in dancehall music, there is joy and celebration and hype and excitement in the same space as melancholy and plaintive longing.

However, Dr Hope Marquis contends with the suggestion that dancehall influences suicide.

"Suicide? Not at all. If anything, dancehall music provides an outlet for many tensions and frustrations that our men currently face. It is a place where many of them can actually escape the melancholy state of affairs of their real lives and fantasise about being a 'heavy man', 'big man', dads," said Hope Marquis.

The article went on to compare earlier songs like Lang time gyal mi neva see you and Sammy Dead, to recent hits such as Straight Jeans and Fitted by Vybz Kartel and Rum and Red Bull by Beenie Man.

The earlier songs are said to be more hopeful and sometimes light-hearted, while dancehall, a relatively new genre of Jamaican music, is written along 'descending lines'.

The 'descending lines' Fairclough explains, speaks to where the artiste places stresses. Those stresses (the lengthening of pronunciation in one instance and the shortening in others) follows the rhythm the tracks are laid on, and, in fact, implicitly underscores the message of that rhythm.

According to the paper, the negative nature of the music, created by these 'descending lines' and depressing tone, can be directly impacting the actions of Jamaicans.

The article concludes that, "We must request serious input from our artistes and psychoanalysts and guidance counsellors to work together in order to stem the depression and melancholy now being displayed in the daily lives of our people."

Joy Fairclough is also a vocal and instrumental coach and performance-health advocate.