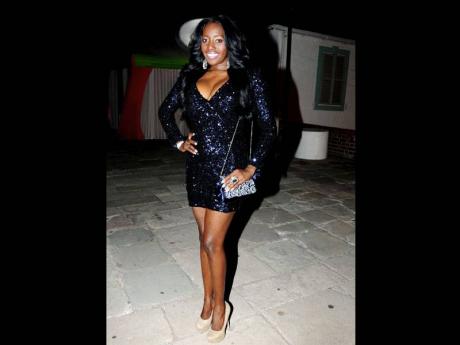 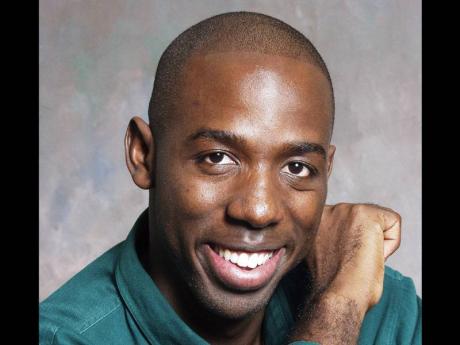 The event was held on Knutsford Boulevard in New Kingston on Sunday after a two-week postponement because of heavy rains.

According to Martin, she was manhandled and asked to leave the event by the security on the orders of Saint International CEO Deiwght Peters.

Peters, however, denies issuing any such directive, calling the situation "ridiculous".

Martin told The Gleaner, "I got a pass to enter the event, a production pass from the last event. I was told that it was still valid. I stood to the back. Randy, who was working there, came to me and said Deiwght Peters asked me to remove myself from the backstage. I walked around to the sidewalk, the public Knutsford Boulevard and a security came to me along with Ray Alexander. The security said to me 'Peters say I must throw you out'. He put his hand on my jacket, and I said to him 'who are you?, you're rude'." "They have no right to be telling people to throw me off a sidewalk," said Martin.

"And the people around me were cussing and I told them 'no, no is ok' because I didn't want to cause any trouble. Randy had to come back and tell them [the security personnel] to leave me alone."

According to Martin, she left the event immediately after the incident but is extremely upset about what occurred.

When contacted, Peters said he was aware of what was being said and was puzzled over the incident. He said, "this morning I'm hearing a report of an incident that supposedly occurred. This is the first time in seven years an incident would have happened. I never instructed the security to do such a thing. I'm at a loss, I was so busy with production that night, I never left production till 11:45, so I'm not understanding this.

"Why would I send anybody to leave? It's a public space, I don't own Knutsford Boulevard," Peters quipped.

Martin believes the reason she was asked to leave Fashionblock was because after winning Saint International's 'Avant Garde Designer of the Year' contest she showcased her line 'Attitude' at Caribbean fashionweek last weekend.

Martin won the Avant Garde award last month for her piece 'Shape Of Glass'. On Sunday, Saint International held another 'Avant Garde Designer of the Year' competition, this time with HOD's Gregory Williams announced as the winner.

"I went to a show at Caribbean Fashionweek and then suddenly they did over the competition last night. Do you think Ashley Martin would have spent over $300,000 on a glass dress and countless sleepless nights if I knew another event would be held not even a month later? An annual event, why is it an annual event then?" Martin asked.

According to Martin, she asked Peters to show her work at his Styleweek and was told that he would be unable to do so.

In an email to The Gleaner, Peters went on to stand by his statements, saying there was more to the story than meets the eye.

According to the emailed statement, Martin was scheduled to be part of Styleweek Jamaica 2011 but opted out because 'all her fabric was lost'.

Peters also suggested that there was the possibility of taking legal action against Martin for not appearing at Styleweek but said his organisation would not want to take away from the event.