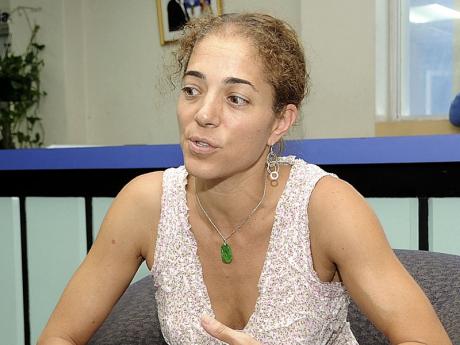 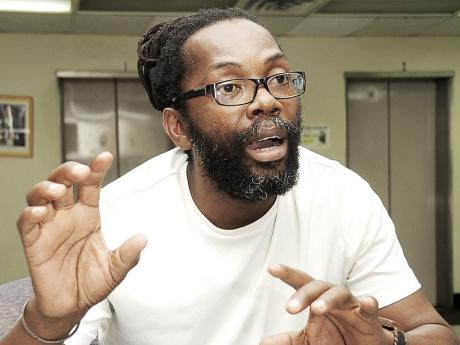 Holy Thursday 1963 was not the peaceful worship day residents of Coral Gardens, St James had envisaged. Church services were overshadowed by a bloody clash between a band of Rastafarians and police that resulted in the deaths of eight persons.

The Coral Gardens incident is one of the most controversial in modern Jamaica. A new documentary, Bad Friday: Rastafari After Coral Gardens, revisits the event and sheds light on some of its key figures.

Bad Friday had its local premiere on June 23 at the Bob Marley Museum in St Andrew. It was co-produced by Deborah Thomas, her husband John Jackson and Junior Wedderburn.

The Jamaica-born Thomas and Jackson are anthropology professors at the University of Pennsylvania. Wedderburn, who hails from Portland, is a musician who has worked on Broadway productions like The Lion King.

"It's satisfying to see that we're helping to bring to light an aspect of history that's been silenced in Jamaican society," Thomas told Arts & Education.

"It's a moment that people don't really hear about or know about."

Three Rastafarians, three civilians and two policemen died at Coral Gardens. Among the dead was Rudolph Franklin, the militant leader of the Rasta group that set the Ken Douglas Shell service station on fire, before killing the civilians, corporal Clifford Melbourne and Inspector Bertie Scott.

rounded up and arrested

There were reports that many of these persons - who had no part in the incident - were arrested, jailed, beaten and tortured. At the time, there was widespread prejudice against Rastafarians in Jamaica.

Several survivors, including Walter Brissett and Enid Steele, were interviewed by Thomas and her team and appear in the documentary. They also attended the premiere.

Selbourne A. Reid, a 26-year-old constable who took part in the police expedition, was also interviewed at his home in Florida. Reid has written a book on what was then labelled the 'Rasta Uprising'.

Thomas said she first became aware of the Coral Gardens stand-off 15 years ago when she read the book, Violence and Politics in Jamaica, 1960-1970.

Her interest was revived in 2007 when Rastafarians in Coral Gardens honoured the fallen as part of events marking the 200th anniversary of the abolition of the trans-Atlantic slave trade.

The violence in Coral Gardens was triggered by a land dispute the previous year involving Franklin, a Cornwall College graduate who had embraced the Rastafarian faith. He was reportedly farming illegally on land in the Tryall area owned by the Kerr-Jarrett family.

During an altercation with a police officer, he was shot five times and left for dead in a churchyard. Discovered by schoolchildren, Franklin was taken to hospital where he was treated but, on his release, was charged with possession of ganja.

He was sentenced to six months in prison and, according to those who knew him, was an embittered person when released in early 1963. Further police harassment, they said, pushed him over the edge and sparked the Coral Gardens attack.

Franklin and two of his accomplices, Lloyd Waldron and Noel Bowen, were killed at Coral Gardens. Two others, Carlton Bowen and Clinton Larman, were charged with murder and went on trial in July 1964. They were found guilty and sentenced to hang following a month-long trial presided over by Justice Ronald Small, father of current Queen's Counsel Hugh Small. Bowen and Larmond were hanged on December 2, 1964.

Bad Friday: Rastafari After Coral Gardens is scheduled to be shown at the Trinidad and Tobago Film Festival in September.