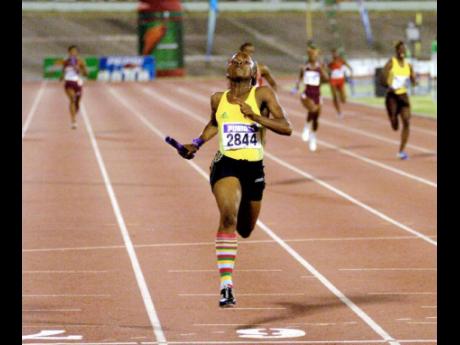 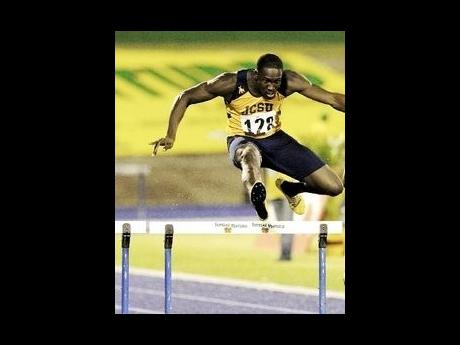 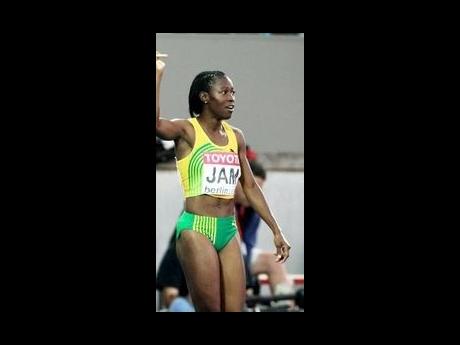 JAMAICA's senior athletes will be seeking more track and field glory for the country when competition at the 2011 Senior Central American and Caribbean (CAC) Championships gets under way tomorrow morning in Mayaguez, Puerto Rico.

For most of the athletes, this meet will be a last chance to get a qualifying 'A' standard and for some to cement their places on the national team for the August 27-September 4 IAAF World Cham-pionships in Daegu, South Korea.

Several of the leading athletes from the other Caribbean territories, including the likes of Cuba's Dayron Robles, Puerto Rico's Javier Culson, Daniel Bailey of Antigua and Barbuda, and Trinidad and Tobago's KellyAnn Baptiste will parade their skills at the three-day championships.

Seventeen Jamaicans will be on show tomorrow, where finals on the track include the 100 and 400 metres for both males and females.

The first Jamaican in action tomorrow will be decathlete Claston Bernard, who will compete in three events in the morning session. The 100 metres will be his first, followed by the long jump and shot put. Hammer thrower Natalie Grant, who is ranked fifth in the event with a best of 61.38 metres, will be hoping to give the country its first medal of the day in the final which will be held in the morning session.

The morning session will also see eight Jamaicans taking the track in the preliminary rounds of the women's and men's 400 and 400 metres hurdles. The final of the 400 metres is also scheduled for later tomorrow evening. Patricia Hall and Shereefa Lloyd are in the women's 400m while new national champion, Riker Hylton, and Dewayne Barrett will be the Jamaican males to compete. Hylton, who is a student at Louisiana State University, will be using the opportunity to attain the 'A' standard of 45.25 seconds for Daegu meet. His personal best is the 45.30 he clocked to win the national title.

In the 400m hurdles, Andrea Sutherland and Sheryl Morgan are the female representatives, while Roxroy Cato and Leford Green will be the men hoping to advance to Saturday's final.

Cato, who finished third at the National Championships, will be hoping to improve on his best of 49.66 by at least attaining the World Championships 'A' standard of 49.40 in the event. This was the venue where Green silenced the crowd last year at the CAC Games when he defeated home boy Culson. Culson and Trinidad's Jehue Gordon are also down to compete in the preliminary rounds of the competition.

Jamaica should get off the mark during the afternoon session as three athletes, discus thrower Jason Morgan, shot putter Odane Richards and female discus thrower Allison Randall, will compete in the finals of their events. With a best of 64.11m, Morgan is the top seed in his event while Richards, with 19.21m, is the second ranked in his event, and both are expected to be among the medals.

It should be very close in the 100 metres where all the rounds will take place in the afternoon session.

Former Vere Technical athletes Simone Facey and Jura Levy will be carrying the country's hopes in the women's event, where Trinidad and Tobago's Baptiste will be the top-ranked athlete, following a season-best 10.91 last Friday at the Paris Saint-Denis Diamond League Meet, where she scored a surprise victory over Veronica Campbell-Brown.