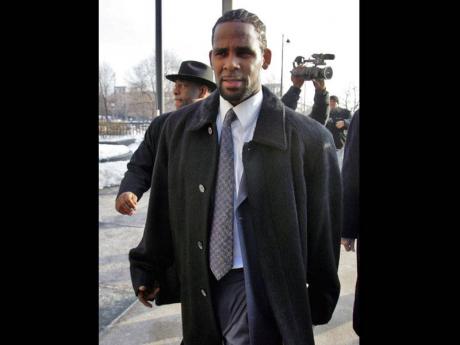 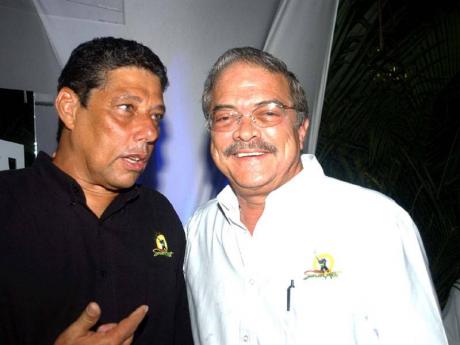 The show must go on for Reggae Sumfest despite the sudden non-appearance of R&B singer R. Kelly for International Night 1 tomorrow.

According to reports on Reuters, the singer underwent emergency throat surgery which has resulted in his inability to perform for an "indefinite period".

A spokesperson for the singer, Allan Mayer, yesterday announced the news that Kelly was in severe pain and was rushed to a Chicago hospital on Tuesday where an abscess on one of his tonsils was drained.

Kelly just completed the United States leg of his worldwide Love Letter tour, but it was not known when he will be able to resume performing, said the statement. Summerfest Productions confirmed to The Gleaner yesterday that the singer would not be attending Reggae Sumfest.

In a statement the organisers said, "Kelly's unforeseen and unavoidable health issues will prevent him from making a scheduled appearance on the music festival."

Johnny Gourzong, Summerfest Productions executive director, also commented, saying, "We are truly going to miss his presence on the festival."

Gourzong assures patrons that the Summerfest Productions team was seeking a last-minute replacement for the singer/ songwriter.

"We are exploring several options; we are trying to find a suitable act to step up to the stage on short notice," he explained.

Gourzong indicated that it was too soon to tell who the possible Friday night replacement act may be, "but an announcement will be forthcoming through our media partners and social media," he offered.

According to Robert Russell, another director in the Summerfest Productions organisation, "We are getting some positive feedback.

"When we find a replacement we will make an announcement as we do not want to prejudice the negotiations at this time," Russell explained.

When asked if the person the organisation had in mind is of the calibre of a R. Kelly, Russell replied, "We only put the best of Reggae Sumfest and one of the things we have managed to do over the years is to develop a great brand."

Reggae Sumfest kicked off last Sunday night with a beach party and continues tonight through to Saturday with the main festival nights at Catherine Hall in Montego Bay.

Kelly, whose hits include You Remind Me of Something and I Believe I Can Fly, first gained fame in the early 1990s, and he enjoyed a solid career well into this decade.

In more recent years, however, Kelly's music career has often been eclipsed by his legal troubles.