Bringing in the money 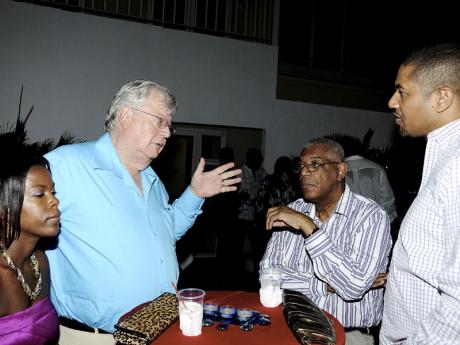 From left: Coleen Johnson listens as her husband Bill Johnson, Gladstone Wilson and Mikhael Phillips are engaged in their conversation. 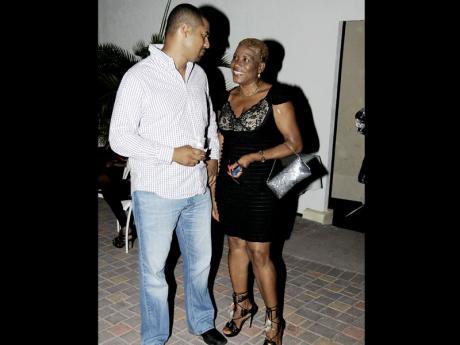 Mikhael Phillips has a word with Claudette Rickards. 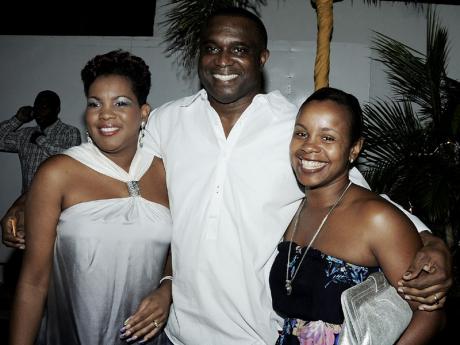 From left: Lavern and Richard Parchment, and their friend Carline Senior, pose for the camera.- photos by Winston Sill/Freelance Photographer 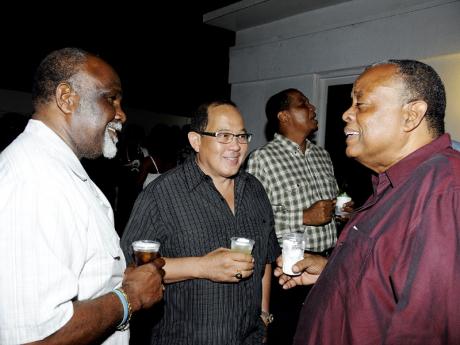 Clarence Clarke (left), Ian Wong (centre) and Ray barrett have a lot to talk about - Phots by Winston Sill/Freelance Photographer. 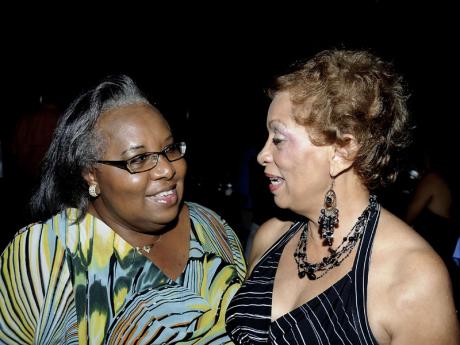 Maxine Henry-Wilson (left) has the full attention of Carole Reid. 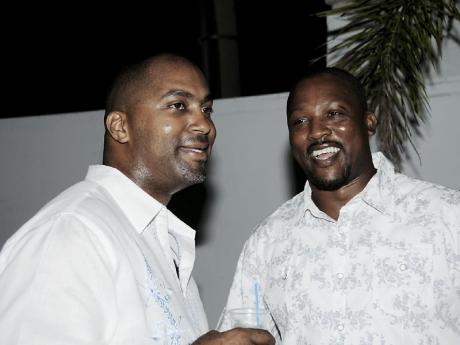 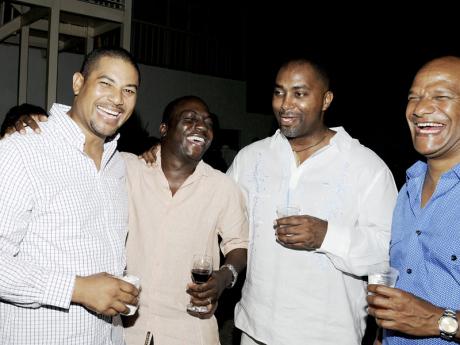 From left: Mikhael Phillips, Audley gordon, Julian Robinson and Peter Bunting are really into the joke. 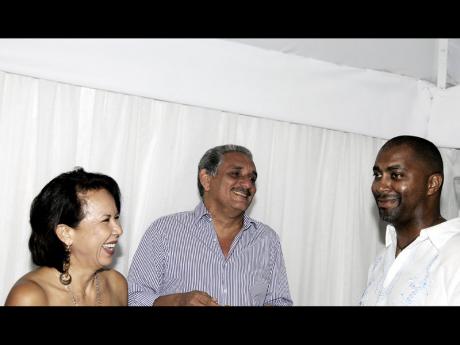 From left: Brenda Wong has a grand time with Richard Lake and party host Julian Robinson 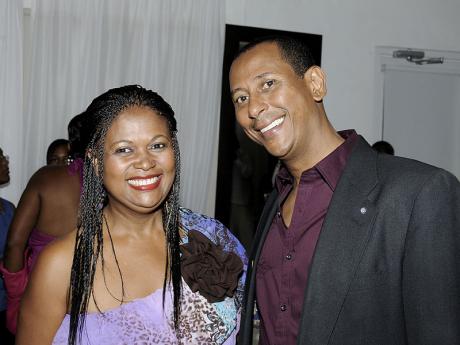 The political party fund-raising season is on in full force and on Saturday, July 16, it was Julian Robinson's turn. He will be representing the People's National Party as its candidate for South East St Andrew in the next General Elections.

So he pulled out the supporters and persons of influence, some great music by DJ Courtney, lots of liquor and good vibes, and headed for the Spanish Court Hotel where a grand time was had by all.

Conversational topics covered all the current issues, and then some, as friends mingled, danced and enjoyed the fare. It was a busy night on the city's social scene and several persons were either on their way to or from one of some six parties taking place all over the capital.

We spotted Eleanor Brown, who was visiting from overseas, Peter Bunting, Bobby Pickersgill, Mark Golding, Maxine Henry-Wilson, and Paul Burke among the gathering.