Search still on in Cayman for missing Jamaican nurse 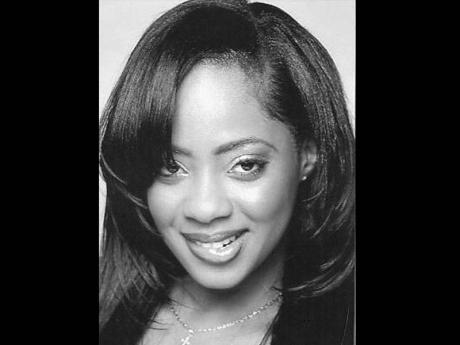 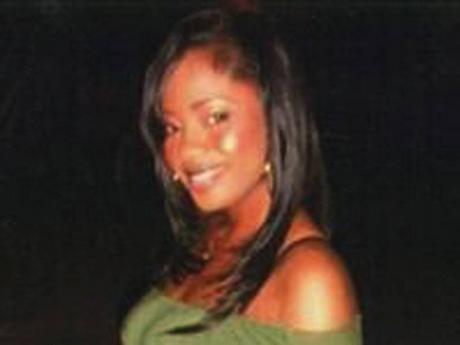 Her family from Jamaica and Cayman, the Royal Cayman Islands Police Service and a group of well-wishers have been scouring the island in a constant search ever since. But six days later, there is still no word as to her whereabouts or the reason for her disappearance.

Her family refuse to give up and is holding on to the hope that they will find her alive and soon.

"The mental imagery I have of Kerran right now is that she is locked away someplace, not harmed. The person who is doing this, in their mind, they just want to teach her a lesson. That is what I believe. That is the insight I have of the whole situation," Kerran's 18-year-old sister Toney-Ann Anthony told The Gleaner yesterday.

"I just know someone wants to be with her, but can't, so I figure he is trying to show her he can get her when he wants, just to torture her a little. I feel like she is alive and well. My brother even told me he feels today is his lucky day to find her and I feel so too."

Kerran was last seen around 7 p.m. the Saturday, leaving Foster's Food Fair on Airport Road with some groceries.

Her fiancé, family and friends tried reaching her all that evening into Sunday without any luck. Out of concern, a friend went to Kerran's apartment on Sunday afternoon and gained entry with the help of the landlord.

They reportedly found the apartment in disarray, with her handbag, groceries and shoes tossed about. The police were contacted and launched an investigation.

On Monday, her white Honda Civic motor car was found in the Pedro Castle area, near a coastline and the following day a set of keys were located close by.

"My sister is very, very beautiful, very attractive, so she is always a target. People are always making advances at her and pursuing her," said Toney-Ann.

She related a situation where a Jamaican businessman in Cayman became overly obsessed with her.

"He called me, called the family, making statements like he will take his life if he can't get her. She tried telling him she had a fiancé in Jamaica, but he couldn't accept that. So he would call at ridiculous times in the nights, up to six times for the day. He would show up at her apartment unexpected, stop her in traffic, hide behind her house to see what she was doing, all those ridiculous things. She had to call the police and report him several times," the sister said.

Toney-Ann said he has denied knowing Kerran's whereabouts. However, the Cayman police have reportedly confiscated his phone and are still pursuing that lead.

Cayman is a small island. In fact, Portmore, St Catherine, where Kerran is originally from, is bigger than the Caribbean island.

The past student of Ascot High School in Portmore, St Catherine, left Jamaica about three years ago to take up a good job offer as a certified registered nurse at Premier Medical Care on the island.

Describing her sister, Toney-Ann said Kerran can be summed up in one phrase - "very family oriented".

"She is a loving, caring person, always looking out for her family. Every month, like clockwork, she sends my monthly allowance and is always checking up on my progress in school and making sure that I stay focused. She always tells me there is no room for mistakes," said the Wolmer's High School sixth-form student.

She said her sister kept in constant contact with her, as they were very close and shared a lot with each other. She said just recently she spoke to her sister about the fees for attending university and "she told me not to worry, I must do my part 'cause when the time comes, she is gonna hold my hand and help me cross that bridge."

Kerran Baker is said to be approximately five feet five inches in height, weighing about 135 pounds. She has brown eyes and dark shoulder length hair. Anyone with information is being asked to contact George Town Police Station in Cayman at 345-949-4222.