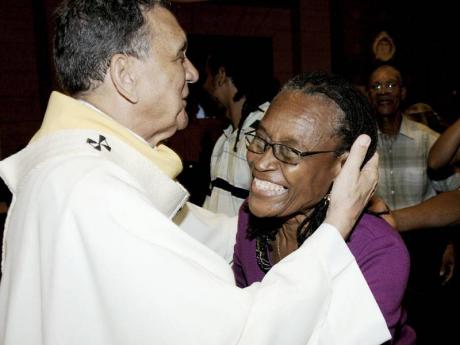 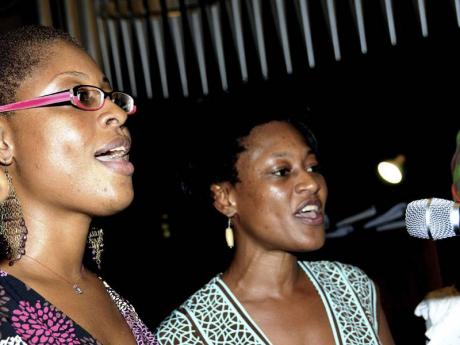 He was the recipient of several national, international and university awards: Commander of the Order of Distinction, the Institute of Jamaica Centenary Medal for work in the field of culture (1979); the Norman Manley Award for Excellence in the field of social development (1997); the UWI Guild of Graduates Pelican Award for contribution in the field of anthropology (1998); and the Vice-Chancellor's Award for Excellence in research, teaching, university service, and service to the wider society. He was also an Honorary Fellow of the Royal Anthropological Institute.