Ambassabeth - A getaway from it all 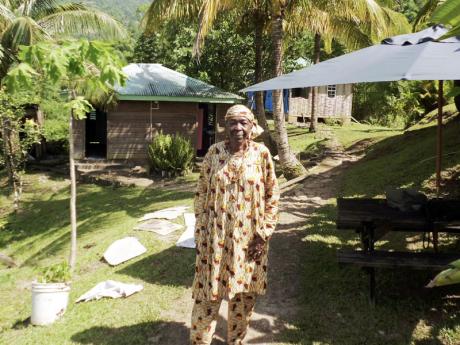 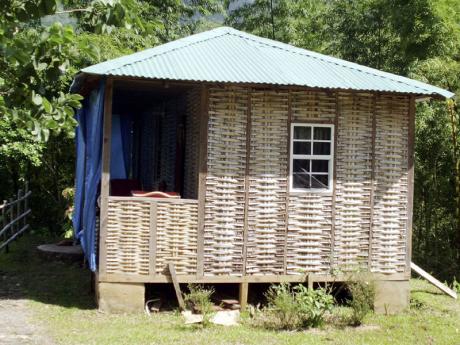 One of the Ambassabeth cottages.
1
2

BOWDEN PEN, Portland: LOCATED NEAR the border of Portland and St Thomas, and nestled in a tropical atmosphere, are the Ambassabeth Cottages with lush vegetation lurking in the background.

The cottages, which are carefully crafted and designed out of bamboo, are managed and operated by the Bowden Pen Farmers Association in the upper Rio Grande Valley of Portland, and are a favourite getaway for hikers, and honeymooners.

But for Linnette Wilks, coordinator of the project, the four cottages offer peace of mind, relaxation to many who are comforted by their natural attributes, and beautiful scenery.

"These cottages are specially designed. We can hold 25 persons comfortably," Wilks told The Gleaner. "Through the Global Environmental facility, which is a United Nations Development Programme funded project, we were able to retrofit the facilities with solar-powered light and solar-powered water heaters."

The cottages are strategically placed on a property, overlooking the Rio Grande, with the Blue Mountain ridge lurking in the background. The facility also boasts a mini fishing pool with several species of fish swimming and darting about, and a bathroom. A kitchen and dining area is also among some of the other amenities that form part of the services offered to guests.

Wilks also boasted about the variety of local and traditional dishes that are prepared daily including jerked chicken, crayfish cooked in coconut milk, run-down, gungo peas and rice, as well as ackee and salt fish.

But there are challenges facing the Bowden Pen farmers group, including the deplorable state of that roadway, which is difficult to traverse, especially during the inclement weather period.

The group, however, is optimistic that there is brighter days ahead for the Ambassabeth Cottages, which continue to attract tourists and locals to its place of pristine beauty, reflecting nature at its best.

The name 'ambassabeth' as explained by a member of the Bowden Pen group, refers to the lion, which is the dominant figure among animals in the forest and jungle - the name depicts the reasoning that the cottage nestled in lush vegetation, stands out against all adversities.

The name 'ambassabeth' refers to the lion, which is the dominant figure among animals in the forest and jungle - the name depicts the reasoning that the cottage nestled in lush vegetation, stands out against all adversities.