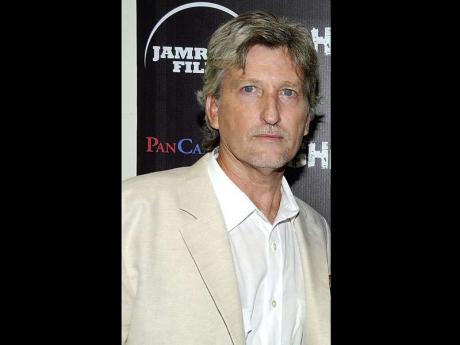 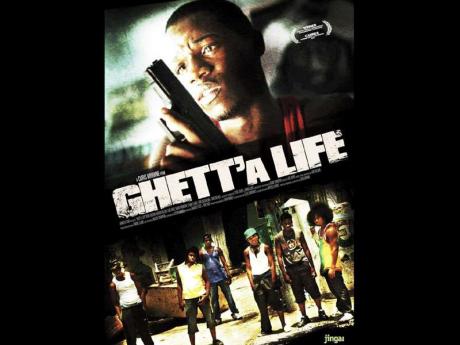 Chris Browne, award-winning writer/producer/di-rector, was born and raised in rural Jamaica without what many now consider basic necessities such as a television sets and telephones.

As guest speaker at a recent Rotary Club luncheon meeting held at the The Jamaica Pegasus hotel in New Kingston, Browne explained some of the difficulties associated with creating a feature film on a relatively small budget and the hindrances to getting that film to be seen by the general public.

"The two hardest things in this business is raising the money and getting the actual film shown to the public," he said.

According to Browne, Jamaican directors, writers and artistes in all fields carry a strenuous burden trying to garner attention for their efforts.

"In Jamaica there are a lot of restrictions," he said, outlining the difficulty in raising funds and awareness for projects taken on by talented Jamaican artistes. He lamented the fact that Jamaica has produced only about eight authentic Jamaican movies with an all - or mostly Jamaican cast and crew. He said First World countries "have the money and channel it into the arts".

Questions were raised at the luncheon about the repetitive themes that Jamaican movies seem to portray, a fact which Browne attributes to economic restraints. "Hollywood produces 300 films a year, so they can touch on a million topics," he said, pointing out that Jamaican films were made so far and few between because of the restrictions Jamaican artistes must grapple with.

He, however, said should the local film industry gain better and stronger financial investments, local films would touch on many more topics.

Among the films which Browne has worked on are No Place Like Home, Club Paradise, So it Go, Country of the One Eye God and Final Verdict. His latest effort, which has, to date, garnered positive reviews and is still being shown in theatres nationwide, Ghett'a Life, was the grand prize winner of the Hartlet-Merril International Screenwriting Competition at the prestigious Cannes Film Festival.

Ghett'a Life was released on July 29. He is currently working on The Tenth and Final, a love story revolving around the volatile world of horse racing in Jamaica.